Land swap with Serbia not included in the dialogue, says acting PM Hoti 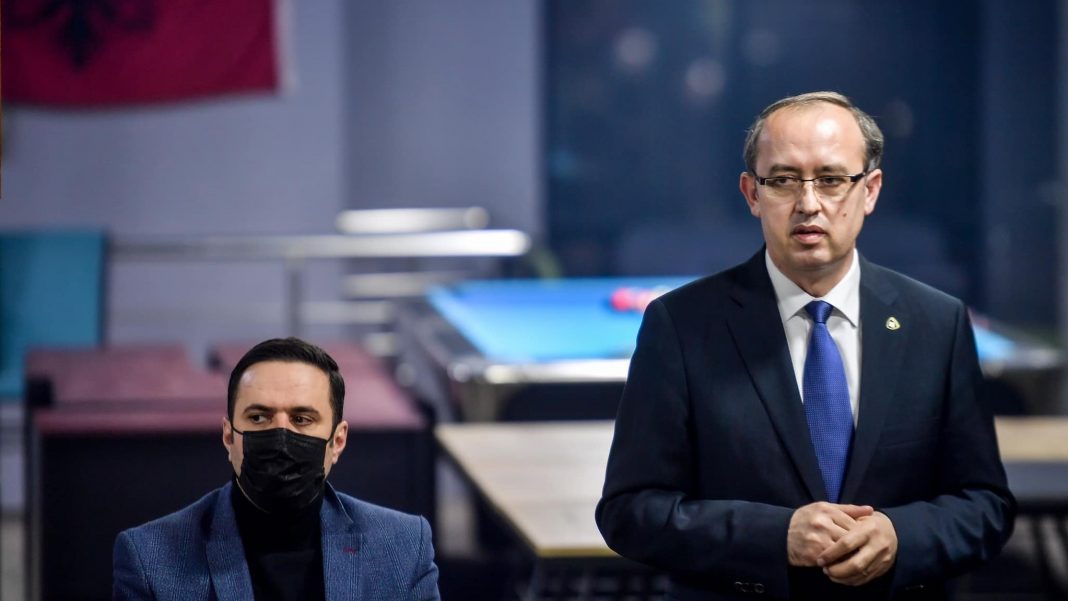 The acting Prime Minister of Kosovo, Avdullah Hoti, is confident that dialogue with Serbia rests on clear principles and excluded the idea of territorial exchange.

According to him, the dialogue will conclude with mutual recognition as there is no other solution.

His comments came during the inauguration of a football stadium.

“We started the dialogue based on clear principles concluding with mutual recognition, there is no other solution, apart from that. And we won’t discuss over territorial exchange”, said the acting premier of Kosovo.

Asked over the message of his party electoral slogan, Hoti said that they wish to convey a clear message that no one “can undermine the constitutional order”

“Our political party was established 30 years ago and it did not come to life as such, but as a popular movement for the establishment of the independent state Kosovo”, he said.