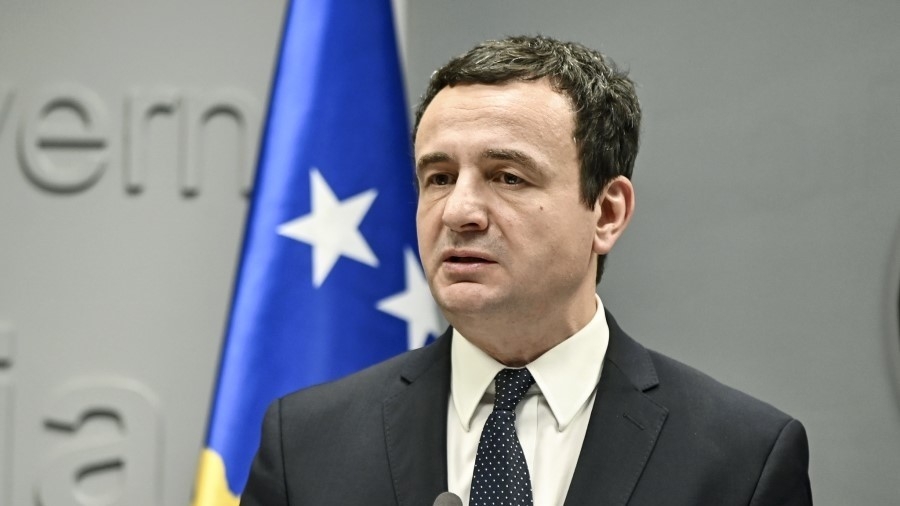 The leader of the Self-Determination Movement Albin Kurti, and 46 other candidates, have been reportedly barred from running in the parliamentary elections set to take place on February 14.

Sources near Euronews Albania said that according to the Election Complaint and Appeal Panel (ECAP), apart from being banned from the race, their substitution with other candidates will not be permitted either.

According to the decision published by ECAP, the candidates that were not certified to continue the electoral race are Albin Kurti, Albulena Haxhiu, Liburn Aliu, Bajram Mavriqi and Labinotë Demi-Murtezi.

In doing so, the Election Complaint and Appeal Panel affirmed the Central Elections Commission’s decision announced a few days ago.

CEC announced that it will prohibit the participation of candidates that have been convicted in the past three years, including here the chair of the Self-Determination Movement.

The other candidates that were disqualified from the race belong to other political parties.

Authorities have previously urged Self-Determination and other political parties to update their electoral party lists with candidates without a criminal background but to no avail.