US Department of State on Kosovo: Unprosecuted officials and threats towards journalists 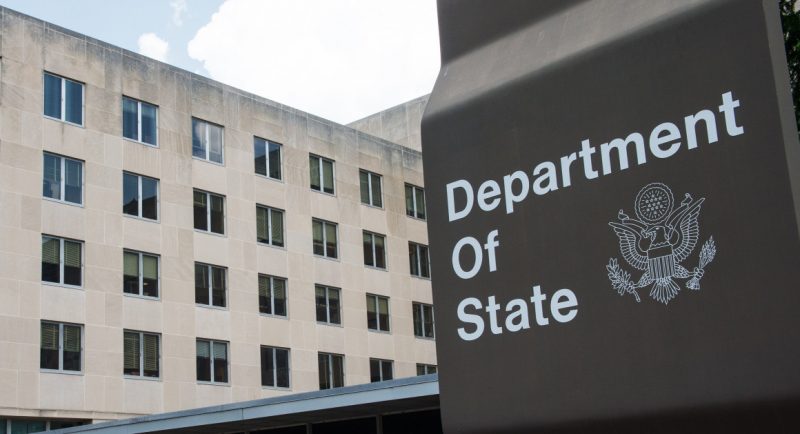 The US Department of State published today its most recent report regarding human rights in the world for 2020, wherein the part dedicated to Kosovo, several important problems were mentioned, including unfair limitations of the media, violence or violent threats directed at journalists, corruption and non-prosecution of government officials, attacks against members of ethnical minorities or other communities.

In the report, it states that the government undertook several steps in order to identify, investigate, criminally prosecute and sentence officials abusing human rights, but sometimes, continuity was missing.

Many executive officials, in the government, opposition, civil societies or the media reported cases of high officials involved in crime or those that were in a position of power, without suffering punishment.

‘Many corrupted officials continue to be in positions of power in the public sector’, continues the report on Kosovo.

Amongst other things, the report says that trustworthy sources insisted that some public officials, politicians, businesses and religious groups tried to scare representatives of the media.

Problems with financing also threatened the autonomy of the media and journalists faced problems with gathering information from the government and public institutions.

The report also stated that NGO-s and international organizations are alluding to various failures of the judicial system to criminally prosecute corruptive cases, by pointing out that there were very few charges pressed against high public officials that resulted in actual prosecution while the sentencing of high-profile officials found guilty for corruption was often too lenient.