Eight victims from COVID-19 in Kosovo 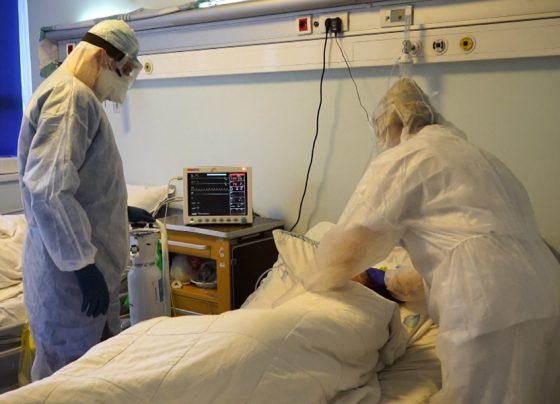 In the last 24 hours, eight citizens have unfortunately lost their lives because of COVID-19. The news was announced by the National Institute of Public Health, which also confirmed that out of 4082 tests, 489 came out positive.

Since the onset of the pandemic, 1934 people lost their lives to the virus, a number that remains worrisome for healthcare authorities.

The most affected communes in terms of positive cases are:

In an effort to lower the number of infections, the government of Kosovo approved yesterday a series of restrictive measures including banning large gatherings with more than 10 people, temporarily shutting down the service sector, a required negative PCR test for all Kosovar citizens entering Kosovo from abroad, online classes for schools and universities etc.

The Minister of Health, Arben Vitia confirmed yesterday during a statement for the media that the main reason contributing to the increase in the number of infections in Kosovo, was the electoral campaign and the elections of February 14th.