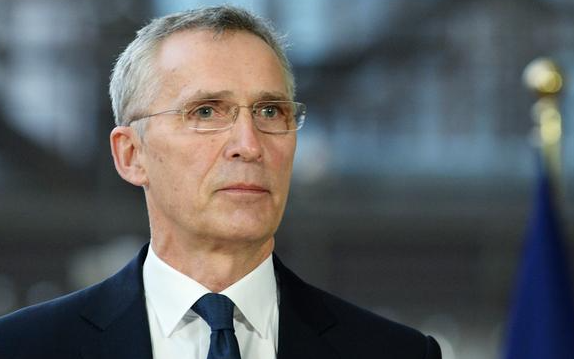 The Secretary General of NATO, Jens Stoltenberg has also reacted regarding the ‘non-paper’ document, saying that he hasn’t seen the “unofficial document” related with the changes of the Balkan borders, over which there have been allegations that it was sent from the Slovenian PM, Janez Jansha to the President of the European Council, Charles Michael.

After the meeting held in the headquarters of NATO in Brussels with the president of North Macedonia, Stevo Pendarovski stated that speculations according the border changes cause insecurities and danger for the stability in the region.