Kurti confirms: We’ll sue Serbia before the International Court of Justice on grounds of genocide 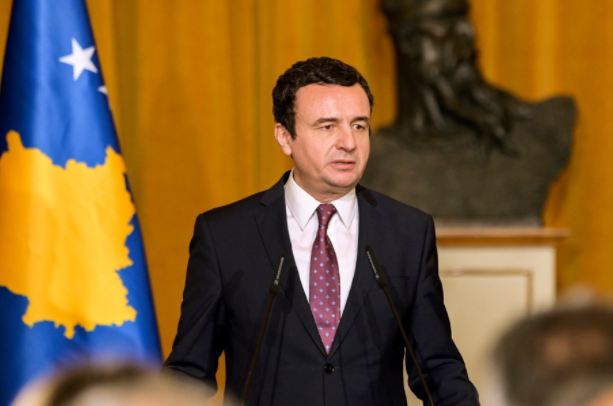 The PM of Kosovo, Albin Kurti has confirmed this Friday evening that he will be filing a lawsuit against Serbia on grounds of genocide before the International Court of Justice also known as the World Court of UN.

“We have started our work, together with the minister of justice and her team as well as my advisors, to put together the case file for our lawsuit against Serbia’s genocide in Kosovo, during the period of the most recent war and we will soon be announcing, the dates when our deadlines will be clear regarding these preparations, which are preparations, because a case like this, we don’t dare and cannot and should not lose it in front of the International Court of Justice (ICJ)” said Kurti.

Kosovo’s head of state expressed his conviction that Serbia has committed war crimes and genocide against the citizens of Kosovo.

“These aren’t just war crimes; they are crimes against humanity and crimes of genocide. We are certain that Serbia has committed genocide in Kosovo, to us, and this deserves a lawsuit. The government of Kosovo sees the preparations for this lawsuit as an obligation to our history, to our citizens whose wounds are still open, and honestly even to our future, that requires a fair state, in which it should be clear, who the victim is and who the aggressors are,” emphasized Kurti.

Kurti also pointed out that before there can be any meetings with the Serbian side regarding the dialogue, there needs to be an internal dialogue between him and the opposition parties in Kosovo.