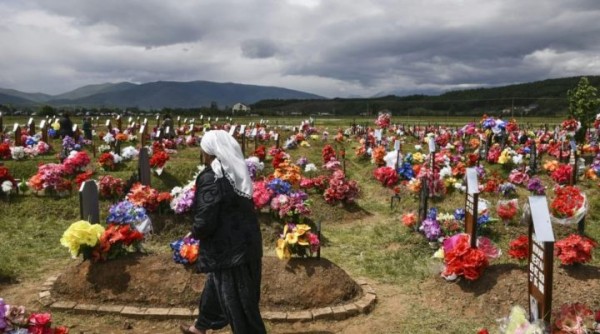 Yesterday, the PM of Kosovo, Albin Kurti announced that the plan was in the works for the preparation of a lawsuit, bringing Serbia before the International Justice Court, on grounds of genocide against the Albanian people of Kosovo.

The centre “Genocide in Kosovo – Open Wound” with its headquarters in Geneve has saluted the decision of the current government of Kosovo.

“We share the same outlook as the Government of Kosovo on the fact that this lawsuit, should be very well-drafted so that we can be victorious in the process of achieving justice for the victims of genocide in Kosovo. The achievement of justice for the genocide in Kosovo will contribute to peace in this region of the world and it will become a contribution for the prevention of these ugly acts in the future, in other parts of the world,” – stated the notice from this centre, as reported by Kosova Press.

The centre “Genocide in Kosovo – Open Wound” also emphasized that it will be committed to in the future provide its utmost maximal contribution in this direction.