Two dead from COVID-19, recoveries on the rise 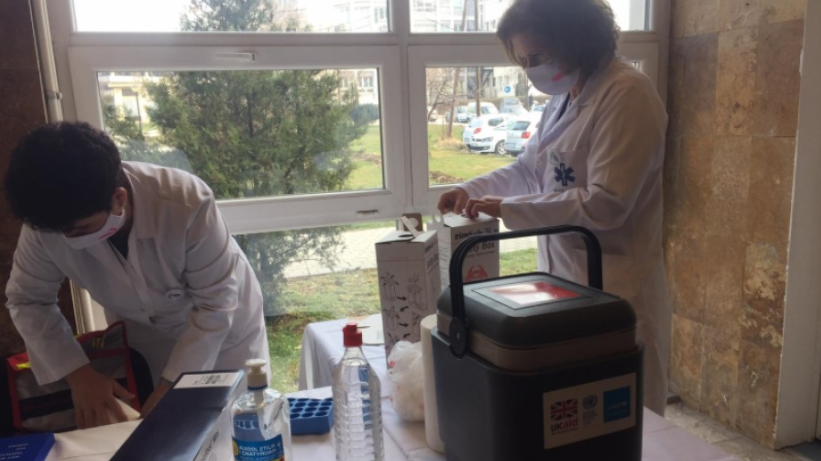 The epidemiological situation in Kosovo continues to appear more stable suggested by a declining record of daily infections.

According to the Institute of Public Health, two citizens succumbed to the virus over the last 24 hours, while 49 tested positive.

Another positive indicator has been the number of recoveries. Nearly 100,000 citizens have now won the battle against COVID-19, of which 310 from yesterday.

The official death toll according to figures provided by health authorities is 2,220.

The pace of the vaccinations has been significantly slow, with Kosovo being the only country in Europe to not have a deal with vaccine producers and relying heavily on WHO and the EU to procure the vaccines.