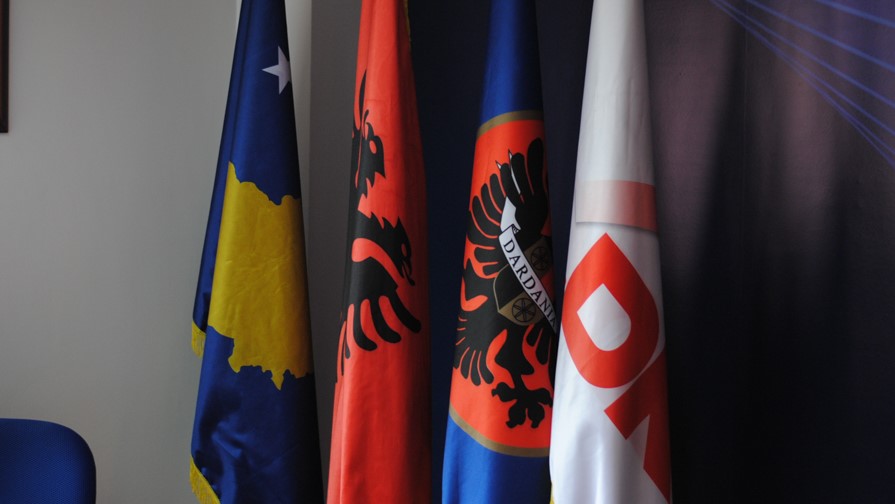 The Prime Minister of Kosovo Albin Kurti has said to file a lawsuit against Serbia for the genocide committed against Albanian Kosovar during the war.

It appears that this step is gaining support among opposition parties, as the Democratic League of Kosovo declared that it will be endorsing the legal initiative.

Shkëmb Manaj, a member of LDK, said that the party “strongly supports” the lawsuit as in the past years Serbia has tried to eradicate the civilian population.

However, LDK calls for broader support, including civil society and local and international expertise in order to gather strong evidence to present at the International Court of Justice.

“We strongly support the lawsuit for the genocide committed by the Serbs. In our assessment, the crimes committed by Serbian forces against the Albanian civilian population constitutes elements of genocide”, Manaj said.

According to LDK, the move will not hamper the dialogue process with Serbia as this is a legal matter.

“We believe that it is a good thing that this matter was raised and that it does not harm dialogue with Serbia as it is not a political matter. This a matter of justice and should be handled as such”, he added.

PM Kurti has said earlier that “everybody knows” who the aggressors and the victims were during the war in Kosovo.

“We are convinced that Serbia has committed genocide in Kosovo and this deserves to be taken to court. Preparing for this lawsuit is an obligation to our open, and the wounds of our people which are still open”, said Kurti.