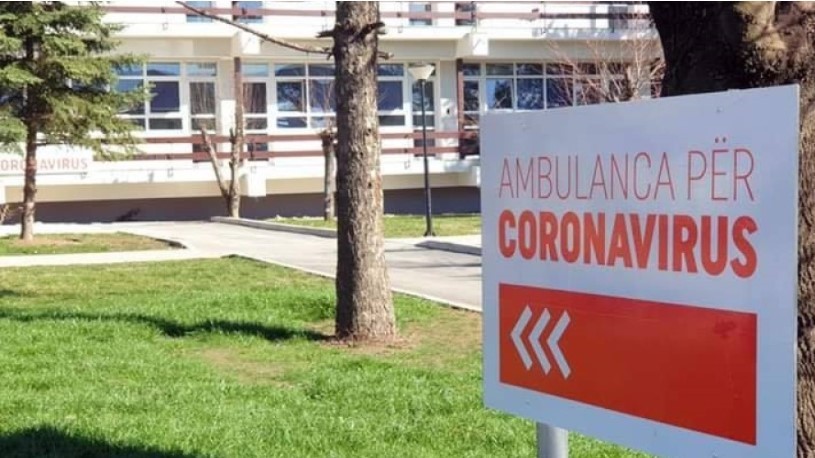 The epidemiologic situation in Kosovo has entered a phase, where things are slowly starting to look better and deescalate something that has become apparent through the declining numbers published daily by the responsible authorities.

According to the National Institute of Public Health (IKSHPK), in the past 24 hours, only one fatality was registered in Kosovo, 14 new cases and 93 recoveries.

In the last 2 days, Kosovo hadn’t reported any fatalities and the number of patients beating the disease caused by the coronavirus has been on a constant rise.

Since the beginning of the pandemic in Kosovo, a total of 2240 individuals have unfortunately lost their lives, while over 101 000 patients have successfully recovered. Kosovo continues to remain behind, however, in terms of the vaccination process, when compared to other countries in the region.

This issue has caused a lot of backlash in the political scene in Kosovo, where opposition parties are accusing Kurti’s administration of a lack of efficacy.