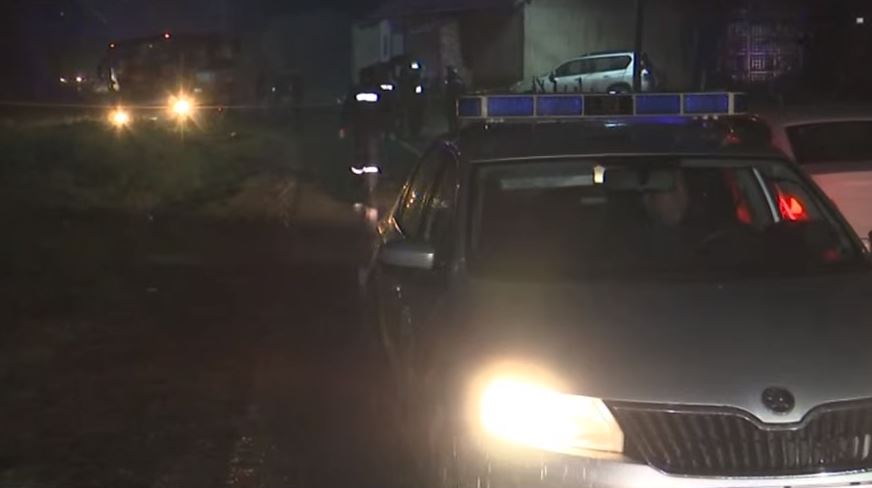 The toll of the victims from the Kosovo bus attack has been confirmed to 3, reportedly a boy, a girl, and the driver of the bus.

It has been learned that the 2 students were 17 and 18 years old.

A police spokesperson said that one person was pronounced dead at the scene, while 3 were taken to the hospital, but only 1 survived.

The spokesperson of the Peja Prosecution Office, Shkodran Nikqi confirmed that the bus was carrying 8 high school students.

“Gunshots were fired at a bus carrying school students while it was on the road. The chief prosecutor is currently at the crime scene”, he declared.

The spokesperson of the Peja Police Department, Fadil Gashi, said gunshots were reported around 7 PM near the village of Gllogjan, while the bus was driving on the highway.

Euronews Albania correspondent in Pristina Kosove Gjoci earlier said that two students are believed dead, including the bus driver, while a fourth student was injured.

Unofficial sources claim that the shooters were wearing masks to have their faces covered at the moment of the attack.

The Prosecution has not revealed what might have been the possible cause of the attack, or how many gunmen were involved.

The Prosecution Office urged anyone with information to come forward and cooperate with law enforcement authorities.

Kosovo President Vjosa Osmani said she was “shocked” about the tragic bus shooting, and expressed her condolences to the families of the victims and the quick recovery of those injured.

Former Prime Minister Ramush Haradinaj said he is “saddened by the criminal act” which claimed the lives of “three people, among them two students” and urged authorities to apprehend the author as quickly as possible.

The leader of the Democratic Party of Kosovo Memli Krasniqi wrote on Facebook that he was “appalled by the gruesome” attack, and called on authorities to act swiftly.

Former Socialist MP Edlira Haxhiymeri has passed away after a long battle with a terminal illness. The news was confirmed by her family members through...
Read more
Albania

Bus removed from Lana River due to ongoing investigation

One of Tirana's Ring buses which ended up in the Lana river following an accident, has been removed last night. The news was confirmed by...
Read more
Albania

For the first time since its foundation, the Bank of Albania has run a deficit. According to the financial reports, the deficit for 2021 amounted...
Read more