US sanctions Serbian organized crime group based in northern Kosovo 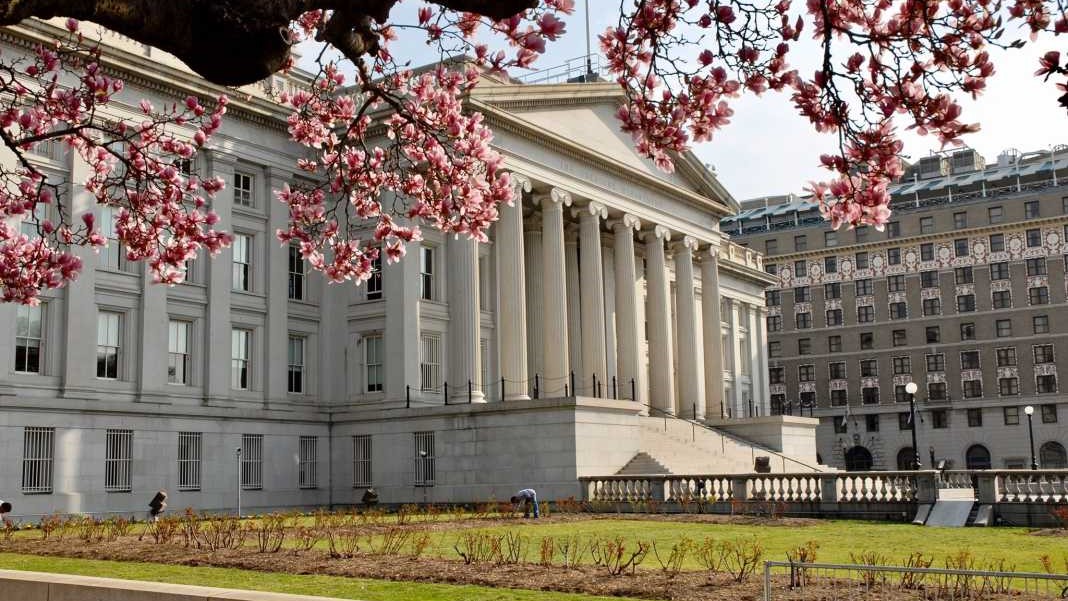 The United States sanctioned on Wednesday dozens of individuals and subjects, among which were members of an organized crime group based in northern Kosovo.

The U.S. Department of the Treasury’s Office of Foreign Assets Control (OFAC) targeted Zvonko Veselinovic’s group, who are allegedly “engaged in a largescale bribery scheme with Kosovar and Serbian security officials” which helped them secure victory during the elections.

In exchange, politicians were to give the brothers top infrastructural contracts and control in several areas for their businesses.

The US dubbed the leader of the group, Zvonko Veselinovic, as one of the most corrupted people in Kosovo, as well as tied him to a corruptive scheme that involved Serbian and Kosovar security officials who facilitated the group’s illicit trafficking of goods, money, narcotics, and weapons.

I welcome 🇺🇸 sanctions on Veselinovic and his transnational organized crime group from north Kosovo. 🇽🇰 institutions are fully committed to rule of law and will cooperate with 🇺🇸 to ensure that our region doesn’t become a safe heaven for such crime groups. https://t.co/Ybhs2ezM8D

The decision was commended by Kosovo President Vjosa Osmani, who also reiterated the country’s support in cooperating with the US.