Parliamentarians get into heated debate over rising energy prices 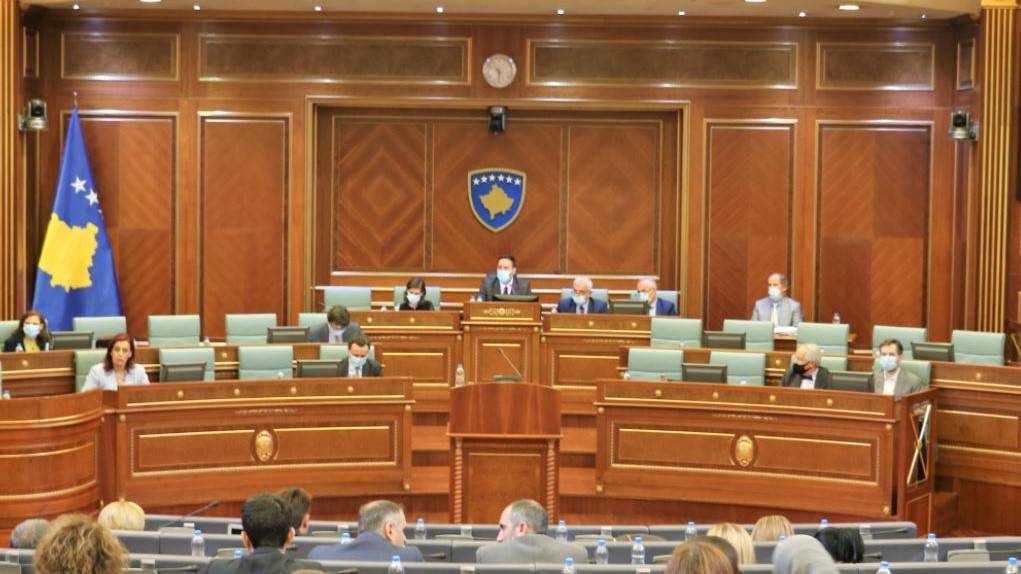 Parliamentarians in Kosovo were caught in a heated debate as the price of electricity went up.

MP Hykmete Bajramaj accused PM Kurti that he did not deliver on a promise to lower energy prices, but the latter responded to have never made such a promise.

“I have not said that the energy price will go down on the day I become prime minister, but in the past there have been some tariff incentives which increased the price of electricity. We can’t do in ten months, what you didn’t do in 20 years”, said Kurti.

MPs Hykmete Bajrami and Mimoza Kusari-Lila were also involved in the debate and started trading accusations against each other.

Bajrami claimed that Kusari-Lila is accused of corruption after allegedly creating a monopoly on energy supply, listing it as one of the main factors behind the crisis.

In response, Kusari-Lila said she did not feel guilty about the privatization of Kosovo Energy Distribution Services (KEDS).