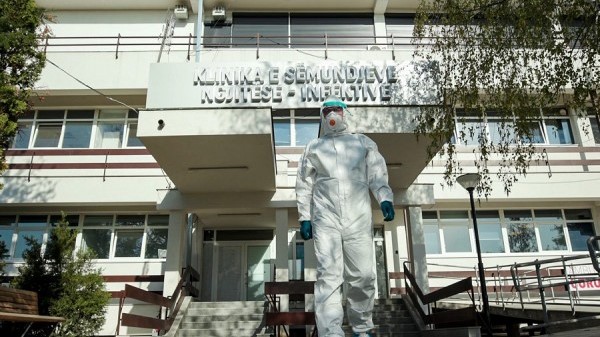 2,957 citizens tested positive for COVID-19 on Sunday, while one person died, announced Kosovo’s health ministry during its daily briefing.

Another 458 citizens recovered within this same time span, as total recoveries now stand at more than 160,700.

According to official estimates, there are 17,743 active cases across the country of some 1.93 million.

The National Institute of Public Health urged citizens to respect pandemic preventative measures, such as wearing a mask in public spaces and maintaining social distance, as well as avoiding non-essential travel.

“Omicron is spreading at a higher intensity and is the dominating variant at the moment”, a statement released from the institute read.

1,745,9749 vaccine doses have been administered so far, of which over 801,000 have received both jabs, ranking Kosovo second in the Western Balkans in terms of vaccination rates.