Price gouging forces citizens to file over 1000 complaints in Kosovo 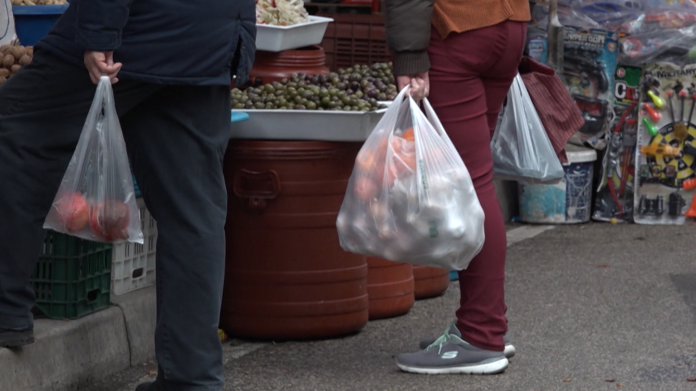 The rise of prices in Kosovo has increased the cases of fraud committed by business owners against their customers.

As of now, there are well over 1 000 complaints filed at state institutions by citizens reporting deceptive ads, fictive decrease of prices and the sale of low-quality products.

“Unfortunately the manipulation of prices in several businesses, especially in grocery stores, has become the main focus for some businesses because as it turns out, that’s where they can make the biggest profit margins. We’re dealing with many complaints by citizens and families who talk about prices being different on the shelves and when checking out. They’ve also complained about differences in the products’ weight measurements, their ingredients, quality and even the expiration dates or how they’re conserved,” said Selatin Kacaniku, representative from the consumer protection organization.

The ministry of industry and trade in Prishtina has released a statement saying that they’ve received over 1 000 complaints but that they’ve only accepted 202.

According to ministry officials, something needs to be done in order to increase the number of inspectors who can patrol these businesses on the ground.

Meanwhile citizens complain that businesses aren’t being penalized for their misconduct and that more needs to be done by government institutions.

Out of 1.803 tests performed in the last 24 hours, 695 citizens have tested positive for COVID-19. One person lost his life whereas 319 citizens...
Read more
Albania

Tickets for the Sunny Hill festival that will be held in Tirana on August 26, 27 and 28 are now up for sale. For the...
Read more