The Hague convicts Haradinaj and Gucati to 4.5 years in prison 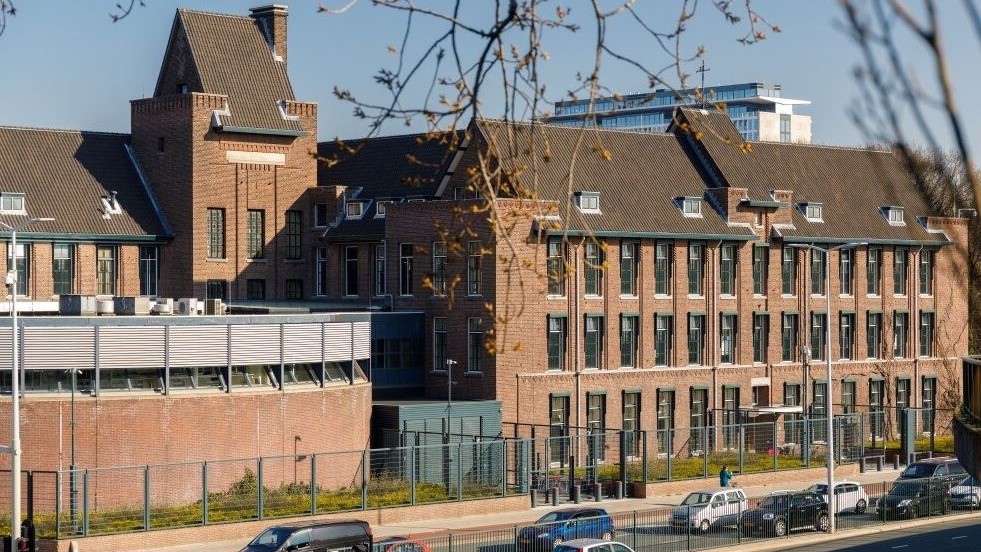 The former leaders of the Veterans Organization of the Kosovo Liberation Army (KLA), Hysni Gucati and Nasim Haradinaj, were convicted with 4.5 years in prison at The Hague, this Wednesday.

Their time in custody will also be calculated in their total sentence, which means that the time they will need to serve now is 2.5 years.

A fine of €100 euros will also be part of their conviction.

Hysni Gucati and Nasim Haradinaj were arrested on September 26, 2020 following an order of the Special Tribunal of The Hague.

They were accused of committing criminal acts against their administration of the justice system, precisely by obstructing officials from conducting their duties, frightening witnesses, revenge as well as violating procedure secrecy.