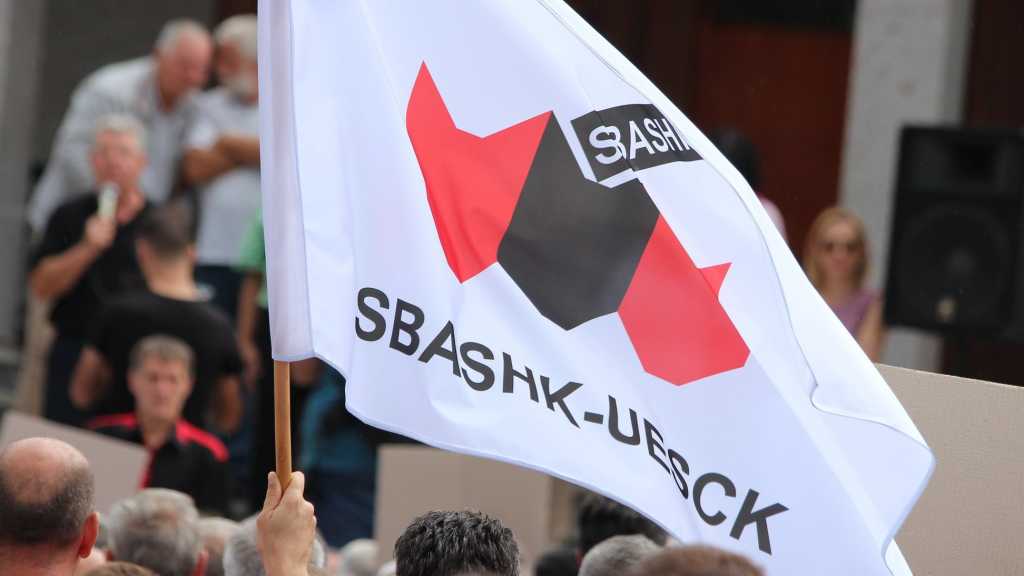 Independent worker unions in Kosovo warned of protests this Friday, May 20.

Their demands for the government are:

In addition, school on Friday was called off as staff intends to join the protest.

The union decided to go on protest on Wednesday evening.

The European Union has taken a stand against the current draft bill that would allow for a temporary tax amnesty in Albania. Through an official...
Read more
North Macedonia

Kristijan Benito is one of the protestors in North Macedonia who has been sleeping under the open sky for the past 4 days due...
Read more
North Macedonia

If North Macedonia decides to accept the French proposal for the resolution of its dispute with Bulgaria, the First Intergovernmental Conference would be held...
Read more