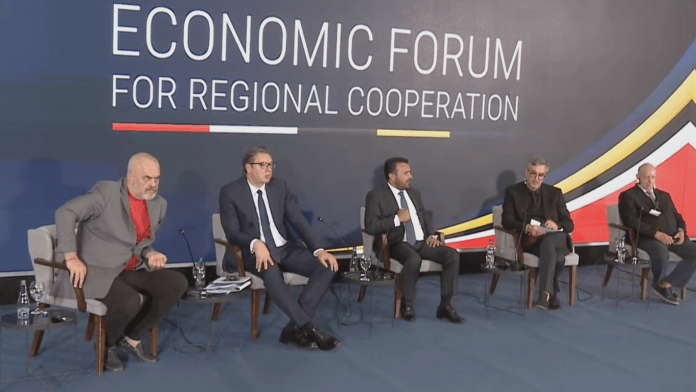 Kosovo will refuse any invitation to participate in the upcoming meeting of the Open Balkan set to take place on June 7 in Ohrid, North Macedonia.

Even though Montenegro recently changes its stance on this regional initiative, no such changes have been observed in Kosovo.

The ruling party, LVV, remain steadfast in their stance against Open Balkan.

“We’re against Open Balkan and support the Berlin Process. We believe that Open Balkan doesn’t help the Republic of Kosovo on the economic or security aspects, in fact it only serves to further strengthen Serbia,” – said MP Arber Rexhepaj.

So far, all the main opposition parties in Kosovo have held the same stance.