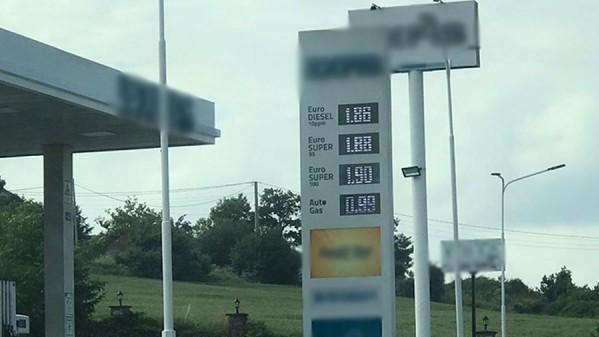 The price of fuels in Kosovo has seen a record high this Monday, when a litre of oil and gasoline has reached around €1,90 euros.

At the moment, prices have gone up by nearly 0.15 cents per litre within a week.

According to a recent report by Kosovo’s Statistics Agency, inflation in the country has reached 12.5% in May 2022.

According to the index of prices, fuel has gone up by 45.3% in the month of May compared to the same time last year.

The same is said to have happened to cooking oil which saw a 54.3% rise this year.