Results on suspected case of monkeypox in Kosovo come back negative 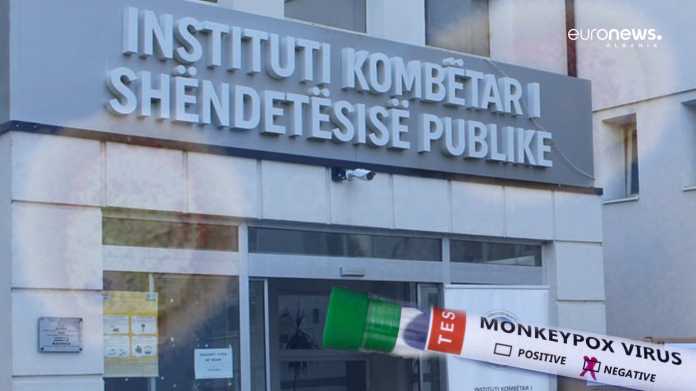 Kosovo’s ministry of health and the National Public Health Institute have announced that the test sample from the suspected case of monkeypox in the country have come back negative.

Samples were screened by experts in serious and professional labs in the Netherlands.

On June 2, 2022, IKSHPK publically accepted that the Infective Clinic-QKUK had received a report of a suspected case of monkey pox in a male patient from the commune of Dragas, who had been hospitalized in this clinic.

Changes to his skin had prompted doctors to take samples and send them to labs in The Netherlands.

IKSHPK has been notified today by health labs in both countries that test results on this sample had come back negative, which means that the male patient hadn’t contracted the monkey pox virus.