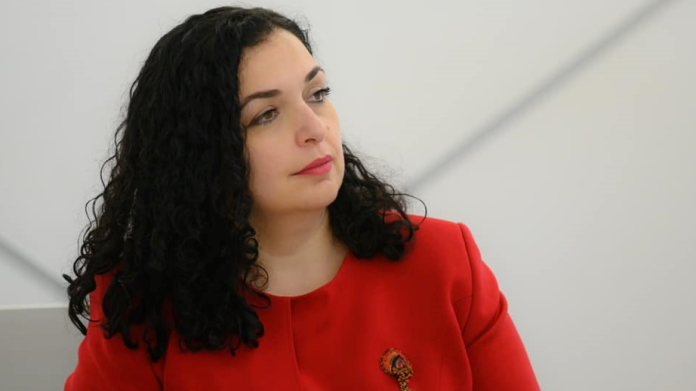 Osmani gave her statement this Sunday during a meeting with Turkey’s foriegn minister Mevlut Cavusoglu in Prishtina.

According to a communication of Kosovo’s Presidency, Osmani and minister Cavusoglu focused their discussions on current developments in the region and Europe.

Osmani reiterated her stance that Kosovo’s integration into the EU along with the rest of the region, is an utmost necessity.

“I maximally command the obvious support of president Erdogan towards Kosovo’s integration into NATO and other international organization. Such a support from Turkey is also necessary when it comes to Kosovo joining the European Council,” – said Osmani.

The president also added that relations between both countries could strengthen even further especially in the field of investments.

Russian journalist Daria Aslamova, who was detained by Kosovo authorities under suspicion of espionage, has been released and has now gone to Serbia. The news...
Read more