After numerous attempts to reduce the historic site to rubble, or privatize it, the theater was saved thanks to the efforts of a group from Prizren hoping to restore the place into one of the most visited cultural heritage in Kosovo.

After the war, it became known as the main spot of DokuFest, the international documentary and short film festival held annually every August in Prizren. 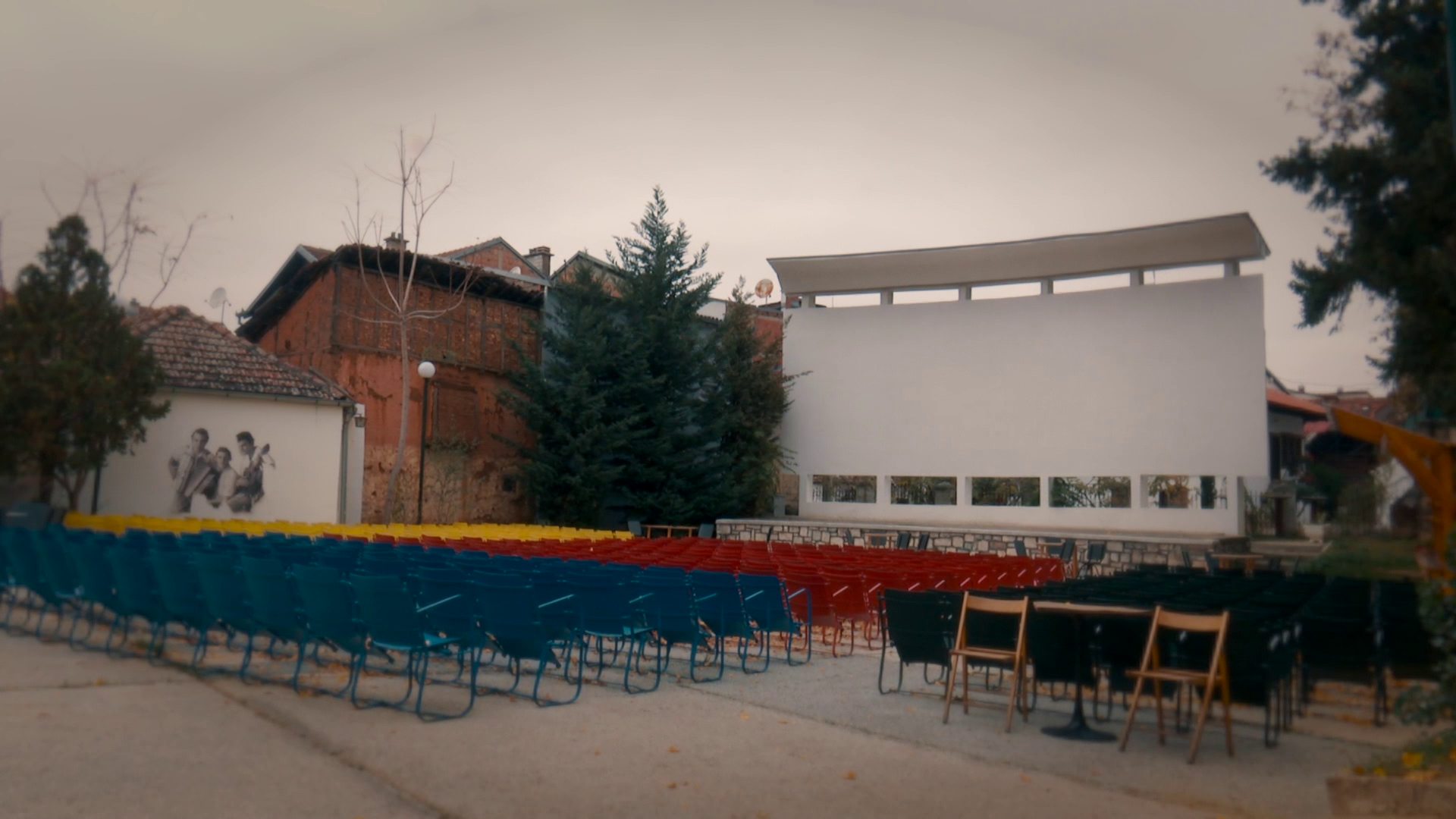 In 2015, the venue became a multi-functional cultural center holding its doors open all year round.

As it waits to go through a complete makeover this fall, in a project supported by the European Union and Kosovo’s Ministry of Culture, Kino Lumbardhi celebrates its 70-year anniversary.

The theater will stay open until October 1 to offer a broad range of activities, including book presentations, meetings, speeches, festivals, as well as numerous concerts with local and international artists.

The first international performance from the series will begin with renowned Canadian-Russian artist Michelle Gurevich who will perform in Kosovo for the first time on June 24.