‘No Kosovar is fighting in Ukraine’, Zvecla: This is just Russian propaganda 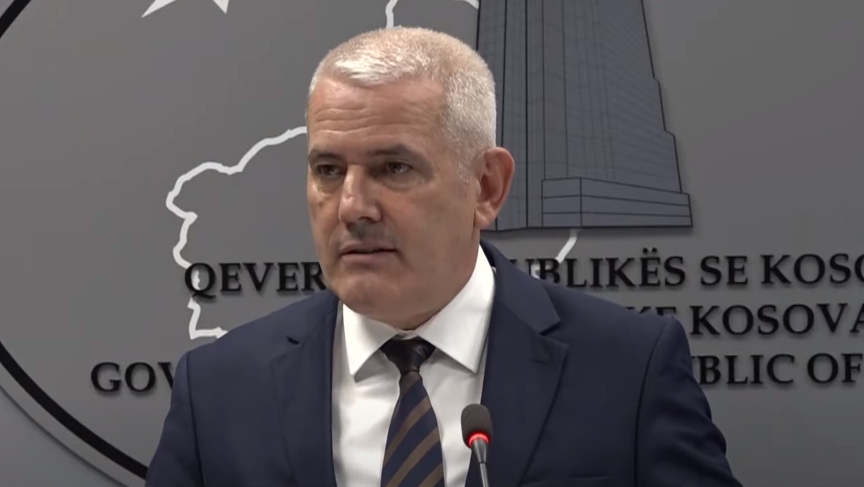 No Kosovar citizen is currently fighting in Ukraine.

This is what the minister of interior in Kosovo, Xhelal Zvecla, said after the graduation ceremony at the Faculty of Public Security.

In addition, he said that reports that claim that Kosovar citizens are fighting in Ukraine are only Russian propaganda.

“There are no Kosovar citizens currently fighting in the Ukraine war. These are just part of the Russian propaganda which continues to attempt to attack not only Kosovo but all Western countries, with an aim to justify its unjust war against Ukraine,” – said Zvecla.

Recently, pro-Russian Balkan politicians published a list of around 7.000 mercenaries who are said to be currently fighting in Ukraine.

According to this list, 156 soldiers from Kosovo are currently in Ukraine, and 60 others were killed.