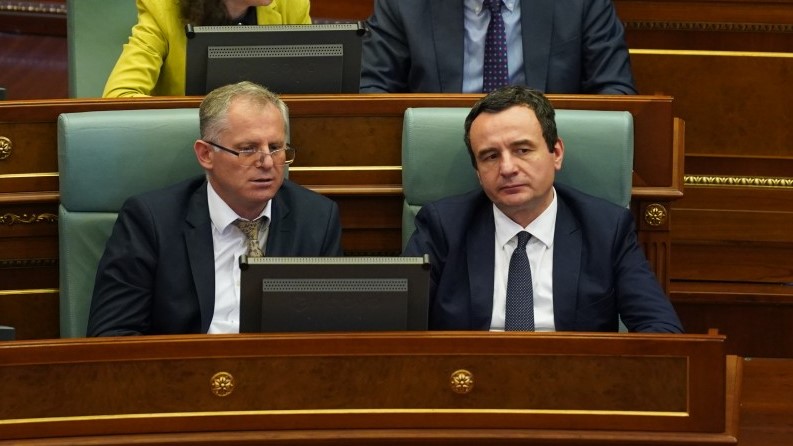 Kosovo Prime Minister Albin Kurti declared on Tuesday that it is not Kosovo’s turn to do anything extra in order to get visa liberalizations from the European Union, arguing that all criteria have already been fulfilled.

Kurti said he’s now aware of a new guideline that could possibly bring more conditions to this process.

“We have fulfilled the 95 conditions many years ago, many more than other countries had. Also, it’s not just the European Parliament, but the Commission too, who recommended four years ago to lift the visa regime for the people of Kosovo”.

“I believe it’s not Kosovo’s turn to do anything extra when it comes to the conditions”, Kurti said.

The head of the government of Kosovo said in the upcoming 48 hours, Interior Minister Xhelal Svecla will meet in Brussels the EU Commissioner for Internal Affairs, and discuss visa liberalization.

Kosovo is the only country in the Western Balkans that has a visa regime with EU countries.

Its government says it has fulfilled all the conditions requested by the bloc however, the process has stalled as several member states, including France, are skeptical about the free movement of Kosovar citizens.