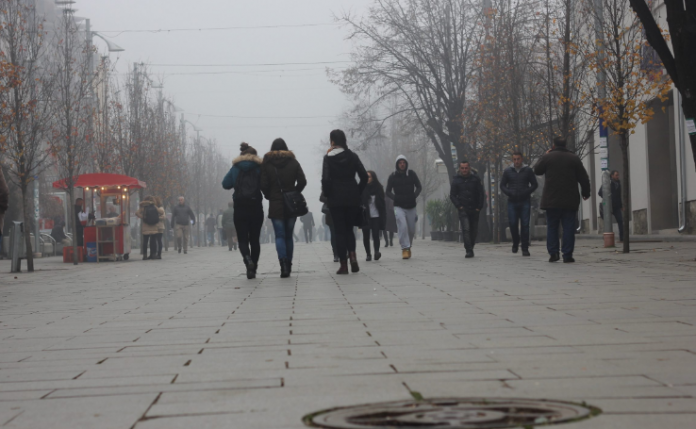 The highest migration outflow was recorded in the municipality of Gjilan with 4,320 leaving their home country.

According to data from the Statistics Agency of Kosovo (ASK), a majority of these migrants held legitimate travel documentation.

“In 2021, the population of Kosovo had a natural growth of 14,391 people. It is estimated that during this year: 7,353 persons have changed their place of residence (municipality); immigrants (including returnees) in Kosovo, 4,122 people, and 42,728 people have emigrated “, the recent report highlighted.

Kosovo has a population of 1,773,971, according to the latest sources.