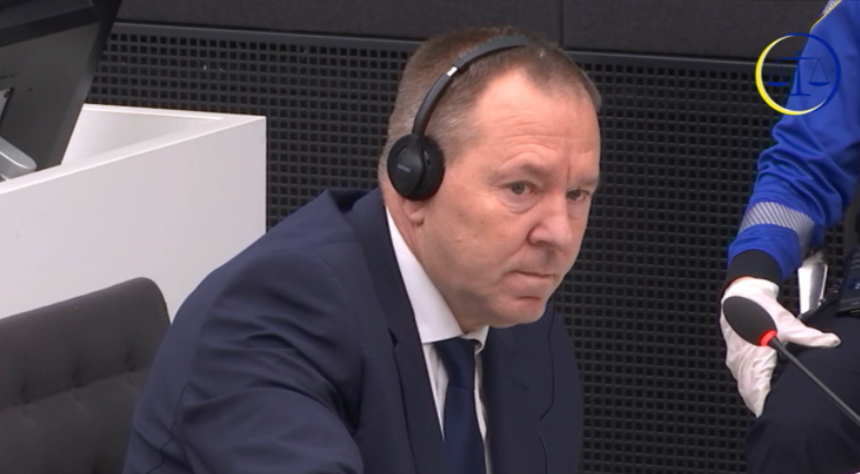 Around 2 months ago, the Specialized Chambers at The Hague found him guilty along with other leaders of the Veterans Organization of the Liberation Army of Kosovo also known as the KLA.

Hysni Gucati and Nasim Haradinaj were sentenced to 4.5 years in prison.

Their time in the trial will also be calculated which means that they will serve a total of 2.5 years from the time of their conviction.

A 100-euro fine was also part of their sentence.