Kurti: If Serbia was an actual democracy, it wouldn’t be threatening the region 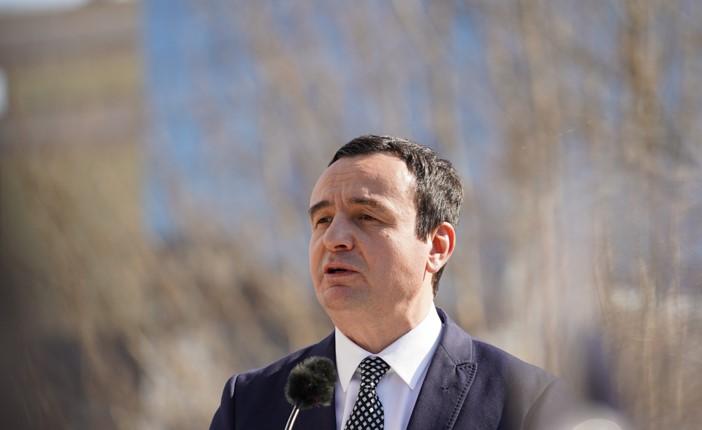 Kosovo’s PM Albin Kurti called Serbia a danger to peace in the region.

Through a status posted on this social media account on July 4 – the day when the United States of America celebrated its Independence Day – Kurti stated that democracy doesn’t protect itself, on the contrary, democratic nations are the ones that step in and must do the defending.

Kurti also mentioned Russia’s invasion of Ukraine as well as the danger that the Balkan region has to face because of Serbia.

“If Russia was a genuine democracy, it would’ve most likely never invaded Ukraine. Likewise, if Serbia was a genuine democracy, it would have never turned into a serious threat to peace in our region. In this sense, president Biden’s important efforts to promote democratic values across the globe, can be simultaneously understood as an effort to protect peace across nations. However, it is precisely the lack of intent from democratic nations to be involved in armed conflicts that pushes autocrats like Putin or Milosevic in the past, to think that attacks against smaller democratic nations will avoid judgment,” wrote Kurti on his social media.