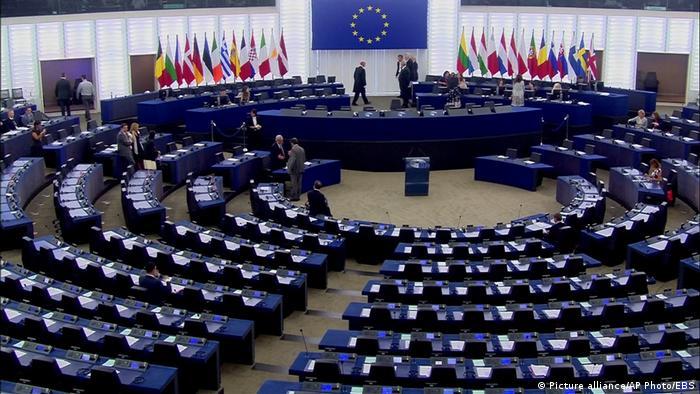 This Wednesday, the European Parliament adopted the resolution which said that the ultimate agreement between Kosovo and Serbia must be mutual recognition between both countries.

For the first time, such a document – which clearly mentions mutual recognition is adopted by a European institution.

6 EU member states have yet to recognize Kosovo but the European Parliament is the only official institution that is formally treating Kosovo as an independent country.

In any case, the adopted resolutions aren’t binding or obligatory for any of the EU member states.

The report on Kosovo was drafted by the German MEP Viola von Cramon, who put an emphasis on the dialogue with Serbia and visa liberalization.

According to her, if an agreement with Serbia isn’t reached, Kosovo wouldn’t be able to join the European Union.

Von Cramon also noted that visa liberalization is necessary for Kosovo because all conditions have been fulfilled.

In the report, Serbia is being asked to support the stances taken by the EU in regards to Russia and the aggression in Ukraine, including sanctions that the European Union has imposed on Moscow.

Serbia is the only country in the region that has yet to impose any sanctions on Moscow since the start of the war in Ukraine.