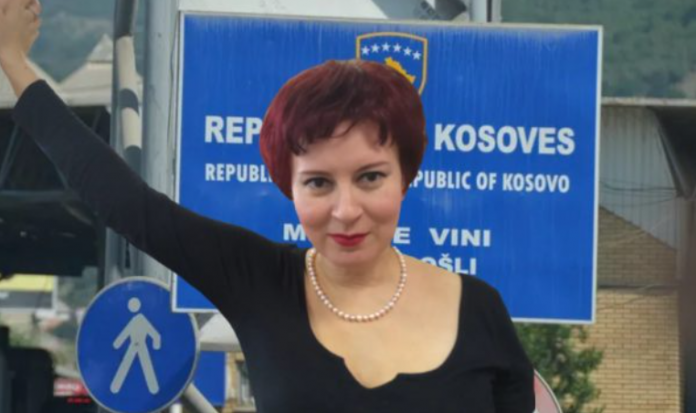 Russian journalist Daria Aslamova, who was detained by Kosovo authorities under suspicion of espionage, has been released and has now gone to Serbia.

The news is reported by the Russian media, according to which Aslamova was released during the night hours between Saturday and Sunday and followed the road alone towards the border between Serbia and Kosovo. Several media outlets have reported that she is now the Serbian city of Rashka.

“I arrived at the border at 4 AM in the morning. The officers of the border police of Serbia asked me to clarify why I did not have a deportation stamp”, local media quote the journalist, who is already in contact with the Russian embassy in Serbia.

Although the Serbian and Russian media have described her as a journalist, journalists in Kosovo have published several photos of Daria Aslamova where she appears next to the criminal sentenced to life imprisonment, Radovan Karadzic.

Also, several nude photos of her have been published on the internet, which Kosovar media say Daria Aslamova published herself. Based on reports with Karadzic and photos on the web, several underground sources have hinted that Daria Aslamova might have also offered sexual favors in exchange for information.