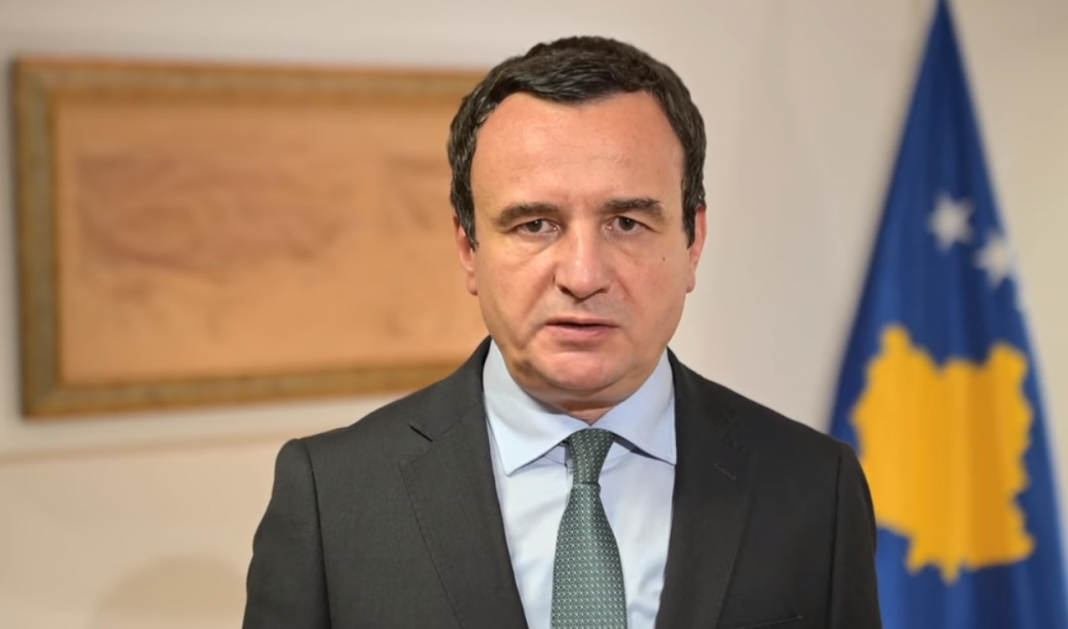 The Prime Minister of Kosovo, Albin Kurti, stated that the risk of a possible conflict with Serbia is real.

In an interview with the Italian media “La Repubblica”, Kurti said that the Russian president, Vladimir Putin, is behind Serbia.

Kurti emphasized that the possibilities for a third war in the Western Balkans, especially in Kosovo, are very high.

“The risk of a new conflict between Kosovo and Serbia is high. I would be irresponsible to say otherwise, especially since the world has seen what Russia has done to Ukraine. We are a democracy bordering on an autocracy, after all. Before the invasion of Ukraine, the opportunities were few, now the situation has changed.

The first episode, a consequence of the Kremlin’s fascist idea of ​​Pan-Slavism, was Ukraine. If we have a second episode, for example in Transnistria, then the chances that a third war will take place in the Western Balkans, in particular in Kosovo, will be very high”, said the prime minister.

Kurti also commented on the tensions in the north of Kosovo regarding the government’s decision on the reciprocity of Serbian license plates, where he said that the protest did not arise spontaneously but was organized by Belgrade and supported by Russia.

2 days ago, the border surveillance unit in Zubin Potok was attacked 10 times with firearms while it was deploying a patrol boat in Lake Ujman.

Meanwhile, on July 31, tensions were caused in the north of Kosovo due to the decision to implement the reciprocity of license plates and identity cards for the Serbs living in northern Kosovo.