Muslims in Kosovo demand that headscarf be allowed in schools 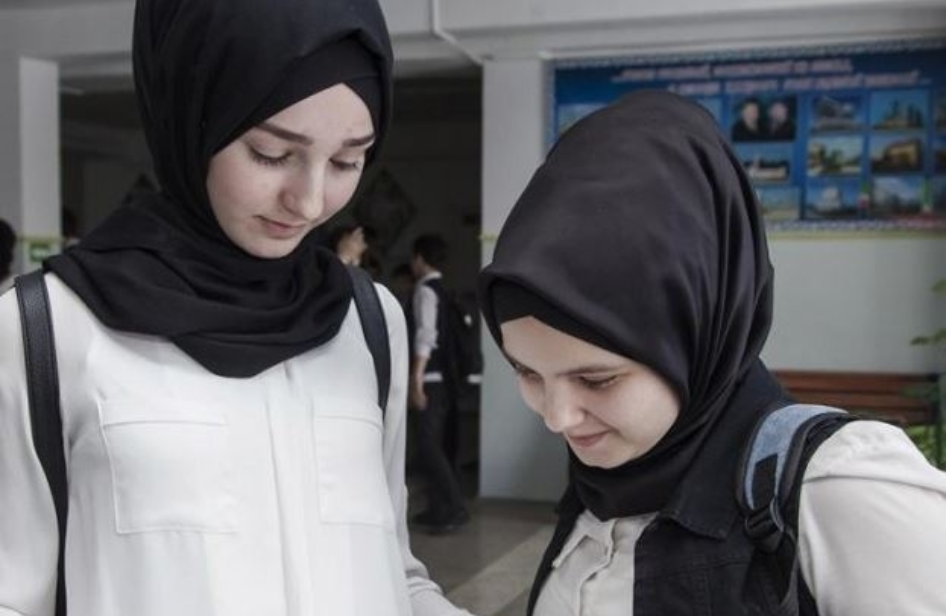 The Islamic Community of Kosovo, its institutions and Muslim believers have requested the repeal of the administrative order denying the right to education for students who wear headscarves.

The community says that this is discriminatory, so it asks the Ministry of Education and Prime Minister Albin Kurti to cancel the decision as soon as possible.

The request, argues the Islamic Community of Kosovo, is long-standing, so it should not be politicized and polarized, but it should be treated with maximum accountability.

The ban on headscarves in schools has provoked strong reactions in Kosovo since it was invoked back in 2010.

Earlier, protests have also been organized in front of government institutions, demanding the repeal of the Administrative Order that prohibits the wearing of headscarves by Muslim students in Kosovo’s schools.