Rama’s and Basha’s strong and weak points, Sejamini and Nurellari on Ilva Now 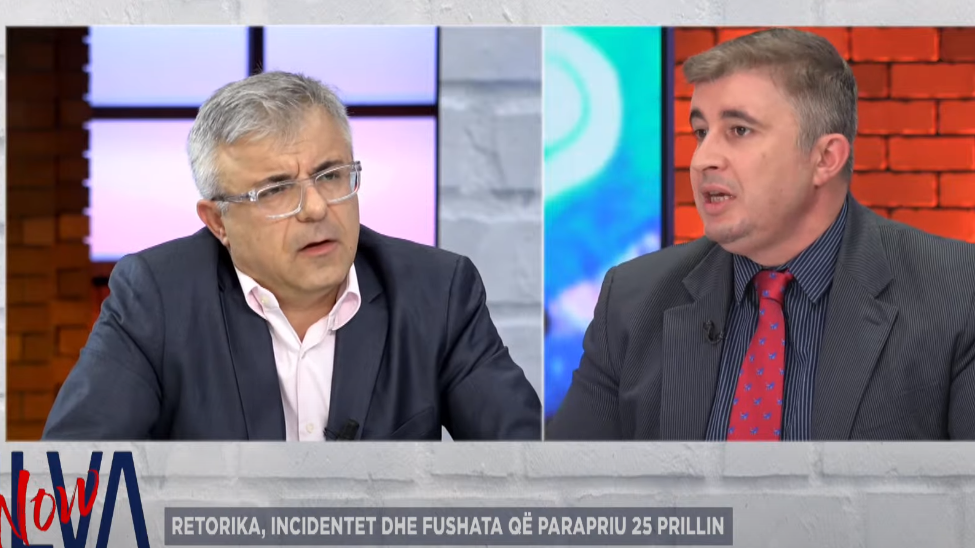 The host of ‘In a few words’ on Euronews Albania, Neritan Sejamini said on Ilva Now that the strategy of the PM is reliant on the role of the ‘savior’ in an unfortunate time, taking advantage of the earthquake and the pandemic. It was a strong point that was used by the head of state to his advantage, which like he said, is the same thing every other politician would have done during a campaign.

For Political Science expert, Adri Nurellari, Rama’s propaganda with the vaccines, didn’t just get old but it became dangerous. According to him, the number of vaccines that came to Albania was trumpeted because the PM has appeared on 3 or 4 medias at the moment when he was receiving them, and then he distributed them in a very slow-paced manner, which means he risked people’s lives.

“In order to give the appearance that we were getting a massive supply of 10-20 thousand vaccines, it was only a charade. But this costs lives, because if the vaccines are here, they should be administered immediately; when you give a vaccine, you save a life. But when you distribute them by the dozen each day, only to give the appearance that there are vaccines, we know how prepared the healthcare system would’ve been to administer them. We could’ve done 30 thousand a day and saved people’s lives,” said Nurellari.

According to Sejamini, Rama’s campaign, even though it became old, it was effective as it had a simple message; the country has gone through a difficult time and we have overcome them, thanks to the prime minister.

“He has turned his arrogance into an advantage,” said Sejamini.

Meanwhile, when it comes to Lulzim Basha, Sejamini said that his transformation of his image during the campaign from a warrior to a normal, civil, family-oriented leader did him a favor during this campaign.