Counting of preferential votes ‘jams’ in various divisions around Tirana 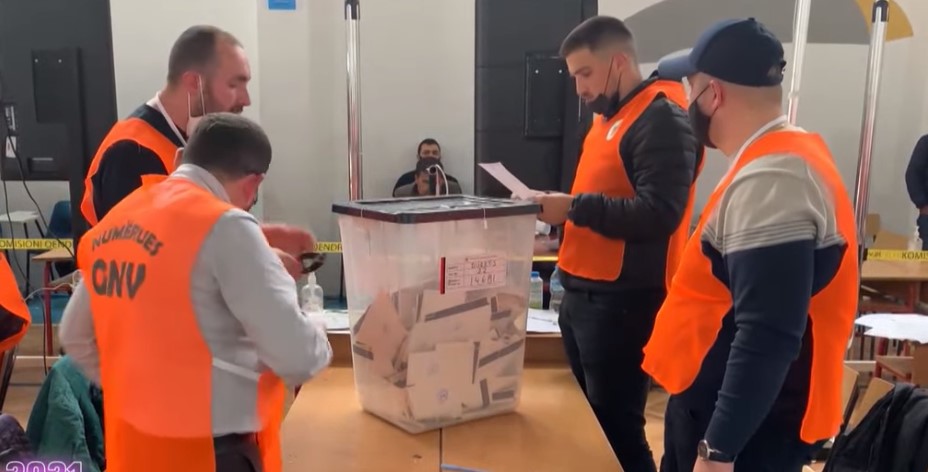 During the entire course of the day yesterday, the counting process of the votes going to preferential candidates has continued across 92 CEAZs. In several electoral districts, the counting process has proceeded at a steady pace, taking a break at 00:00 in order to resume today on 09:00 a.m.

However, in various administrative divisions in Tirana, the counting process for preferential votes this morning has yet to start.

Euronews Albania’s journalist, Elona Gjylmi reported from the capital’s 5th administrative division that none of the counters had arrived at 09:25 a.m., as they had been counting preferential votes until 01:00 a.m., the night before.

Journalist Merin Maci as well, reporting from CEAZ no. 9 in the National Museum area, spoke of the same scenario. In this CEAZ, which counts a total of 95 ballot boxes, SP has taken the lead, followed by DP and SMI.