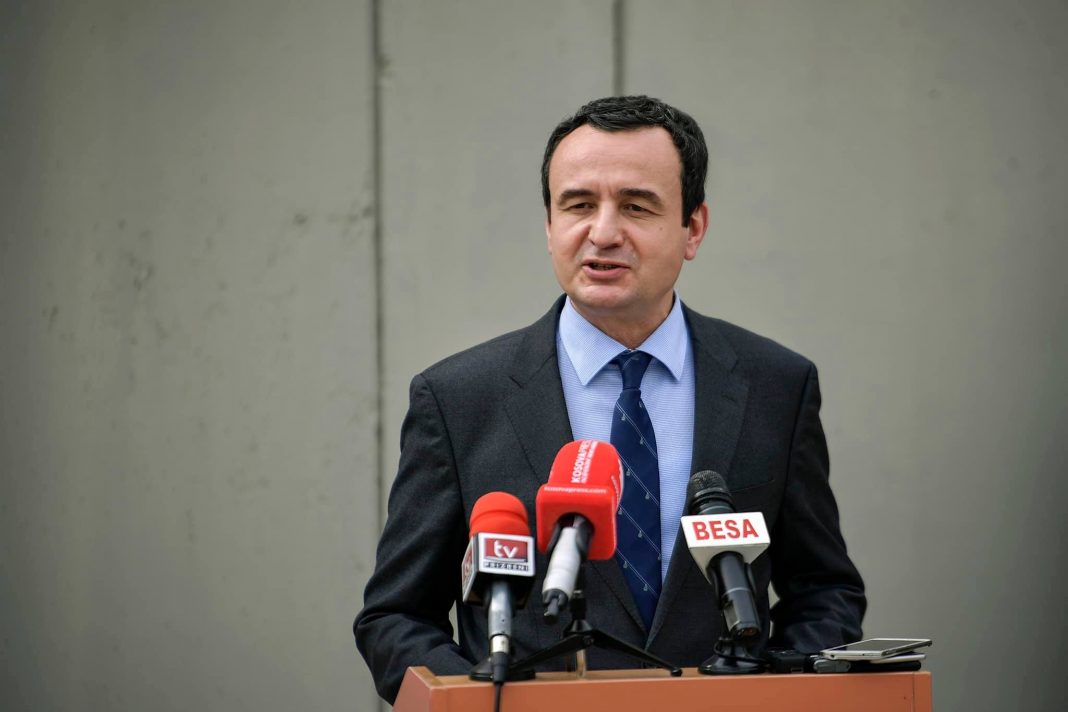 The PM of Kosovo, Albin Kurti starts his official meetings in Brussels today, which will be his first visit, since he won the mandate as head of the new government of Kosovo on February 14th.

Kurti will initially hold a meeting with the PM of Belgium, Alexander De Croo, which will be followed by meetings in the European Commission. Kurti is also expected to meet with the president of the European Parliament, David Sasoli.

In the meantime, tomorrow there will also be meetings with the president of the European Commissioner, Ursula von der Leyen and with the High Representative for Foreign Politics and Security, Josep Borrell as well as the General Secretary of NATO, Jens Stoltenberg.

Earlier this week, the high officials of EU for the continuation of the dialogue have discussed with the Serbian president, Aleksandar Vucic and in fact, the High Representative of EU, Josep Borrell has mentioned May 11th as the day, when the meeting Kurti-Vucic is expected to take place.

The Kosovo government has denied that such a date is something officially agreed upon. Meanwhile, the EU has clarified that this is only a “possible date” and that “discussions are in the works, in order to set up a date for their meeting”.