Meta signals return to SMI on July 24th 2022, thanks Kryemadhi for having reflected 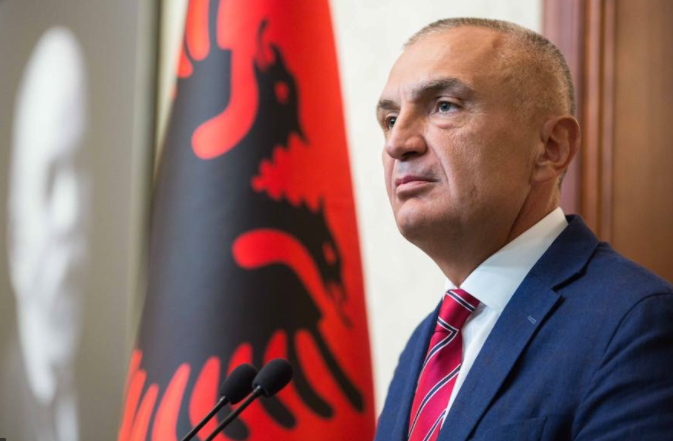 The spokesperson of president Meta, Tedi Blushi has announced that the head of state, on July 24th 2022 will be returning to SMI, a get the membership card of this party.

This date coincides with Ilir Meta’s completion of his mandate as president of the country.

“In respect to all the sacrifices SMI has made in the name of democracy in this country, president Meta announced all its members and supporters that on July 24th 2022, he will be returning to acquire SMI’s membership card and that he will be joining the efforts of the young men and women of Albania for Albania,” states Ted Blushi’s reaction.

Meanwhile, something else emphasized in this reaction is the president thanking Kryemadhi for her having reflected regarding the opposition MPs’ relinquishing of mandates and their boycotting of the local elections.

According to the head of state, these actions super-strengthened Rama’s rule and made it easier for him to pass many corruptive laws ordered by the oligarchs and with the interest of buying the elections.

“President Meta esteemed the honorable and model campaign of SMI, and especially around 110 thousand citizens, who resisted the pressure of the mafia, the gangs, mediatic discrimination and police surveillance and pressure,” added Ted Blushi in his reaction on Facebook.