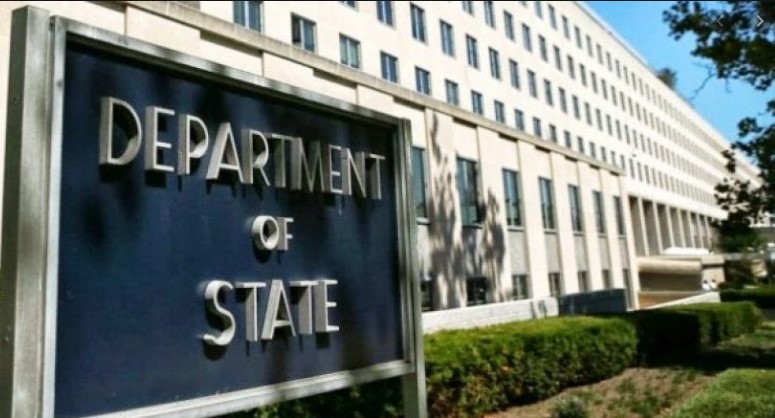 The US Department of State congratulated Albanian citizens on the electoral process and emphasized that the United States expects to strengthen even further the partnership with Albania.

The U.S. congratulates the people of Albania on their recent elections. We look forward to continuing our close partnership with Prime Minister Rama and commend the opposition's strong campaign. Respect for the results ​of legitimate elections strengthens Albania's democracy.

US Ambassador Yuri Kim also complimented Prime Minister Edi Rama for winning the polls, and also extended her wishes to the leader of the Democrats Lulzim Basha on conducting a strong campaign that “gave voice to many and inspired hope”.

The Ambassador said that by recognizing the election results and cooperating with one another, political leaders will serve better the perspective and the future of the Albanian people.

(2/3) By recognizing the results of this election & cooperating with each other, leaders will be acting responsibly for the benefit of the Albanian people. We look forward to working with Albania to further strengthen cooperation on democracy, defense, and business.