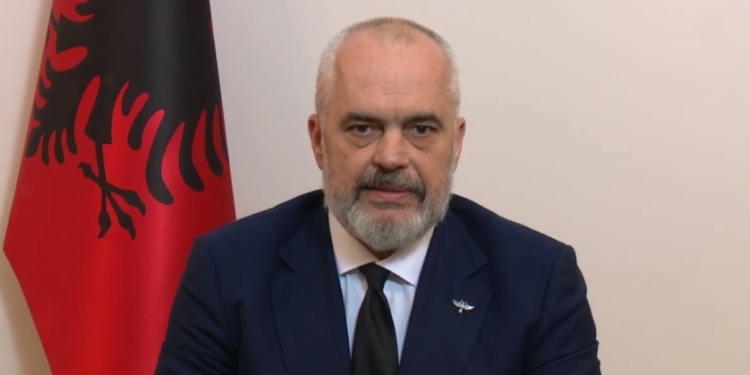 A text message was sent to all current members of parliament, saying that they should be present in the office of the Parliamentary Group, in order to sign a proposal for the dismissal of the president of the country.

Part of the SMS text is also a list of arguments that explains according to SP, how this procedure would unravel, emphasizing that the head of state has violated the Constitution before and during the electoral campaign.

“Dear colleagues, based on several serious violations of the Constitution, according to article no. 90, committed by the President, Ilir Meta, before and during the electoral campaign, after consultations with the Leadership of the Parliamentary Group, we have decided to initiate a Procedure for the Dismissal of the President of the Republic. Based on this reasoning, please make sure you are present at the Office of the Parliamentary Group, in order to sign the proposal for the dismissal of the president,” writes the SMS – text.

On the other hand, president Ilir Meta has said that he will be in the lead of the Presidency until July 24th 2022 and after, he will be regaining the membership of the Socialist Movement for Integration.

Meanwhile, a few minutes ago, during an appearance for the press, Ilir Meta declared that the electoral process isn’t finished, because it will be proceeded by the phase of appeals and recounting.