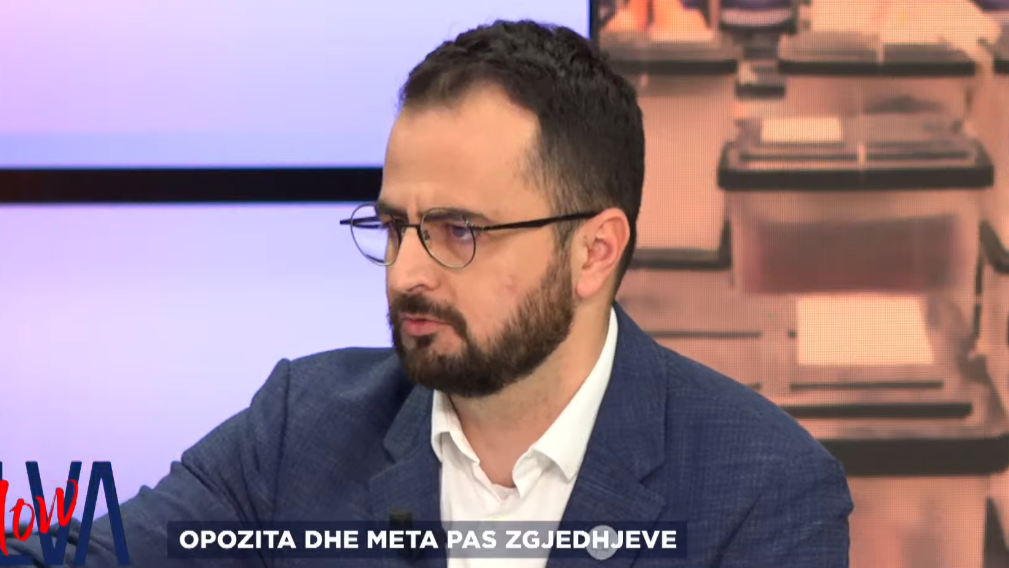 Endrit Shabani, from Nisma Thurjse told journalist Ilva Tare that what has penalized small parties in the elections of April 25th and what has altered the votes of Albanian before they’re even counted, is the electoral system.

According to him, the pretenses of SP, DP and SMI for vote-stealing is senseless, seeing that all these parties have a counter and observer in every counting table as well as the candidates watching over this process.

Shabani said that the problem lies with the electoral system, which according to him is unfair as it gives the chance to the political force that is in power to ‘adjust’ an electoral district to their own liking and however they like, resulting in the end in the one getting 43 % of votes to get 53% of the parliament.

“A proportional system shouldn’t produce this. It is regional division, for example in an electoral district SP calculates, how many votes do I need for this many mandates, if there’s more votes than it needs for the mandates, it moves its voters to another district. In 2017 as well, it got 6 or 7 MPs that it didn’t win through votes, but from this division.

The numbered version of the ballot paper was forced upon voters, and it was obvious that this would produce invalid votes and it in fact, produced 83 000 invalid votes. This was done intentionally,” said Shabani.

When asked regarding the pretenses of Nisma Thurje regarding the April 25th elections, Shabani said that the elections were observed and he believes that he received the number of votes given to him by Albanian voters, but he insisted that the system works against the public interest instead of for it.

“Over 10 thousand voters of Thurje would be represented in parliament today, but with this system they couldn’t. Since 2008, the will of Albanians is being lawfully stolen,” said Shabani.