Population decline, the pandemic increases the mortality rate in Albania 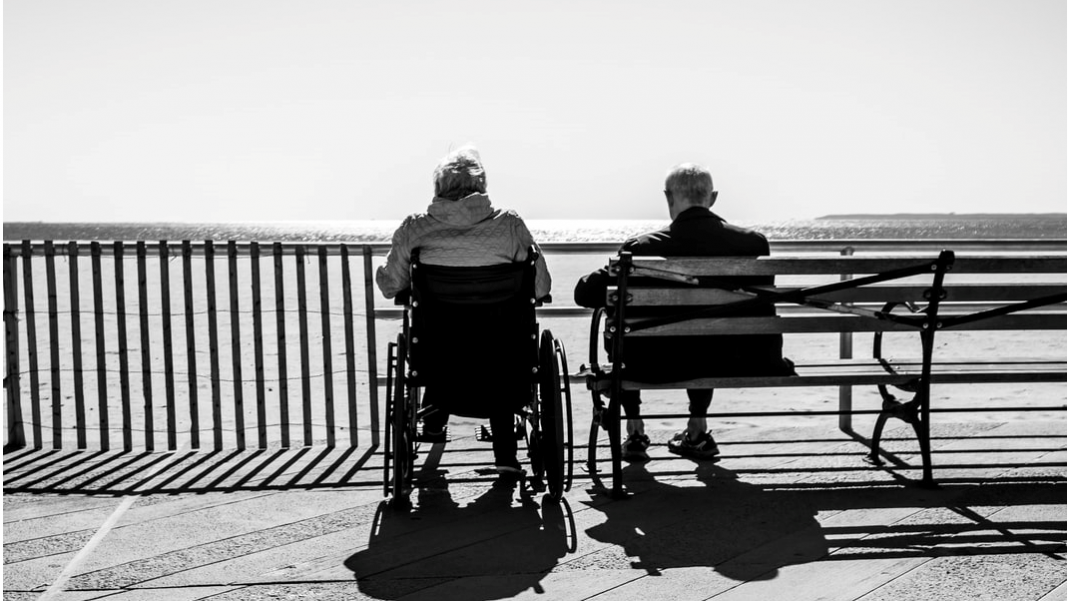 Population in our country continued to decrease even during the course of 2020, even with the obligatory border-closings attributed to the pandemic restrictions for consecutive months in a row. INSTAT reported that mortality also rose during the pandemic year, while on a national level, Tirana and Durres mark the highest demographic rise.

The Albanian population shrunk by 16 thousand people during 2020. The decline with 0.6 percent compared to 2019, was reported by the Institute of Statistics, which registered a total of 2.829.741 residents on January 1st 2021. The graphic of the population decline continues since 1990 and hasn’t experienced any changes or alternations since then.

Based on last year’s data, because of restrictions in travelling, Neto migration has experienced shrinking, as has the number of new births, but during the pandemic year, around 6000 deaths more than 2019 were recorded. This trend is accompanied by what is considered a slow aging of the population, where the average age reached 37.2 years old.

The reports on births-deaths-migrations show that in 10 counties, the number of residents shrunk from 1000 to 4000, whereas Tirana and Durres experienced growth. When looking at the map, more than half of residents are focusing in making their living in 3 out of the 12 main counties. When it comes to other regions, five of them make for 2-5% of the population in total.

According to updated projections, Albania’s population in 2031 is estimated to reach 2.745.996 residents. This number is around 36 thousand residents less than the Population Projections of 2011. 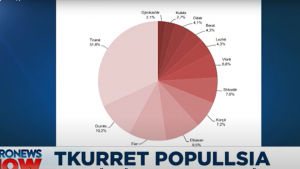 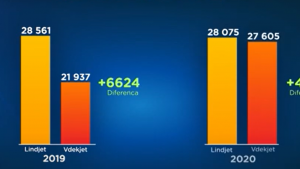