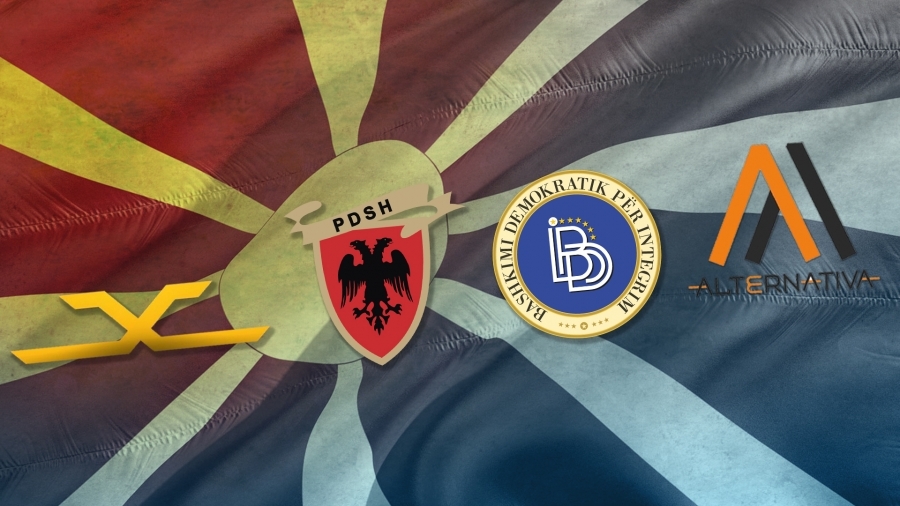 The State Electoral Commission in North Macedonia has officially formalized the electoral results of the July 15 elections, announcing the winning coalition between Besa Movement and Social Democratic Union (LSDM). The former received 46 MP while the latter 4 MPs.

Accordingly, the North Macedonian assembly will have 33 Albanian MPs.

Four MPs from the Besa Movement and 1 from LSDM, 15 from BDI, 12 from AA and Alternative and 1 from the Albanian Democratic Party.

Previously, North Macedonia had 22 Albanian lawmakers. These elections mark a significant increase of Albanians in the parliament, hence it calls for more involvement and decision-making in the country’s political developments, including the formation of a new government.

Euronews Albania correspondent in North Macedonia Benjamin Arifi reported that the coalition between the Alliance for Albanians and Alternative is contesting the legitimacy of BDI, throwing accusations for electoral fraud and have called out for “March for Democracy” planned for Monday.

After the certification of the results, the President has to submit the mandate to the party with the majority of votes in the Assembly.

As of today, official discussion for the formation of the majoritarian rule have not convened.

The priority of North Macedonia’s new government will be EU negotiations, which are to be duly launched by this year.