North Macedonia census, majority of those applying are migrants from Switzerland, Germany and Italy 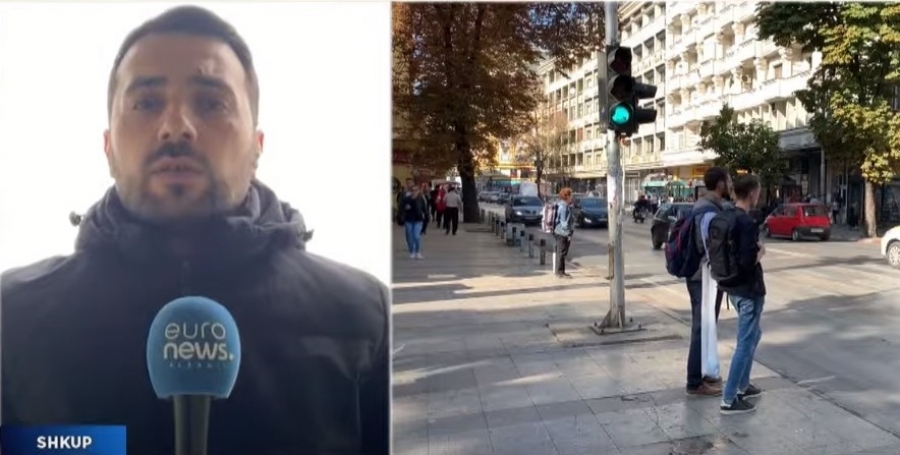 During the first 15 days of the diaspora registration in North Macedonia, there has been a total of 60.000 applicants.

The figures were made public by the Minister of Foreign Affairs, Bujar Osmani, during a press conference dealing with the advancement of this process.

Meanwhile, journalist Benjamin Arifi reported from Skopje, saying that the majority of the applicants were emigrants from Switzerland, Germany, and Italy.

In regards to Albanians that have emigrated abroad, the journalist stated that if they apply to register in the census, the government has promised to grant them more rights, political as well as economic.

The registration process for the diaspora as well as others will continue until April 21st, when the final results, regarding the diaspora’s interest in registering, will be identified.

In addition, the residential population of North Macedonia will start registrations starting from April 1st.