North Macedonia declares state of emergency as fires rage on 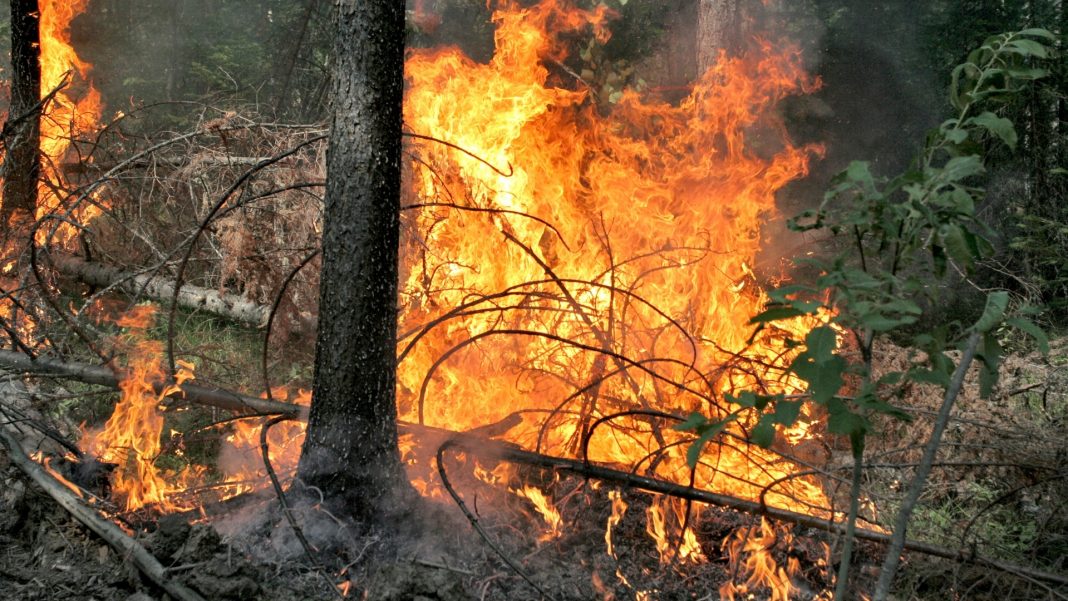 North Macedonia declared a one-month state of emergency on Thursday amid massive wildfires.

The decision was signed by the government and it will be enforceable across the entire territory. On Tuesday, the government prohibited entrance to anyone in forest areas. On that day, PM Zoran Zaev confirmed that there were 13 active fronts.

Accordingly, North Macedonia will receive a team of 45 firefighters from Slovenia.

In the meantime, the government said to have allocated a fund for firefighters and citizens that helped put out the fire.

COVID-19 claimed 8 lives on Saturday, while another 405 tested positive. There are an estimated 7,459 active cases across the country, of which more than...
Read more
Kosovo

Albanian Prime Minister Edi Rama met today Pope Francis during a visit to the Vatican. The visit falls on the 30-year anniversary of the...
Read more