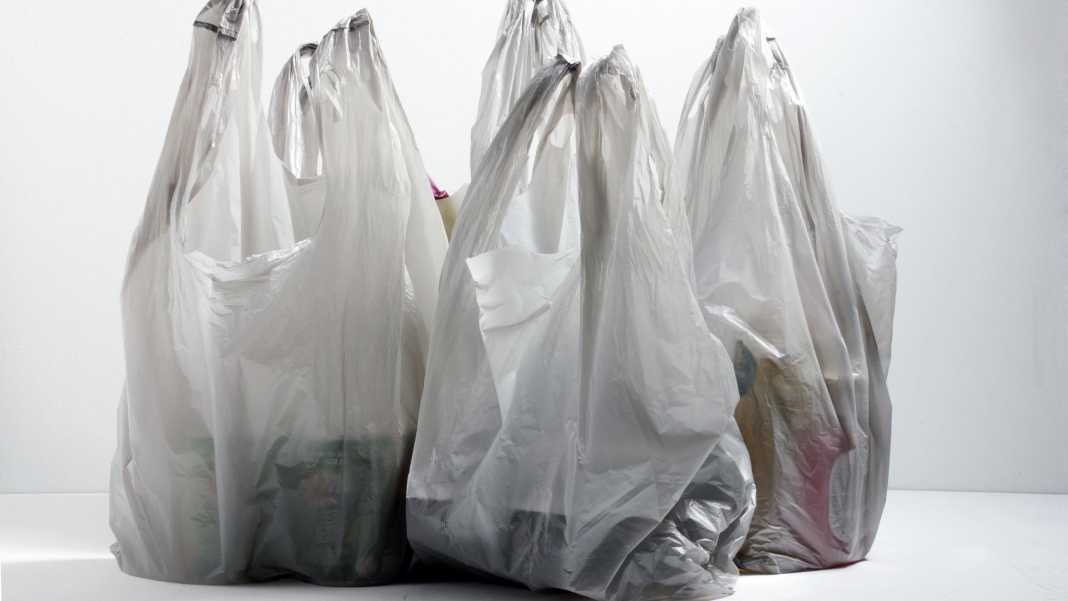 Manufacture companies in North Macedonia have opposed a government’s decision to ban single-use plastic bags and replace them with biodegradable ones.

Executives of the Economic Chamber of North Macedonia outcry that the move would make dozens of companies to shut their doors and rendering hundreds to unemployment.

They argue that the decision is “too drastic” as they are not “the largest polluters”.

On Tuesday, North Macedonia banned the use of plastic bags, except for eco-friendly ones, something that will cost citizens around 15 Macedonian dinars, or around 25 cents.

Inspectors will oversee whether the law is being implemented in the market, while businesses are now required to track down the number of bags sold at the fixed price. Penalties range from €1,000 to €20,000, depending on the size of the company or violation.

Starting from Wednesday, all products wrapped in plastic will not be allowed to be used in national protected areas.

Revenue acquired from the sale of biodegradable bags will be used to create a special fund for the environment.

Tourism in Albania did not succeed in reaching levels seen before 2019. Government efforts to attract visitors, by leaving the country’s borders open, did not...
Read more
Albania

The Albanian government decided to proclaim River Vjosa, the Valley of Shala, and the Park of Munella as protected areas. Natural Park: River Vjosa and...
Read more
Albania

Over 654,000 eligible voters at the local by-elections

654,538 are eligible to exercise their voting rights at the local by-elections due on March 6. Voting will take place in 941 polling stations. Albania’s interior...
Read more