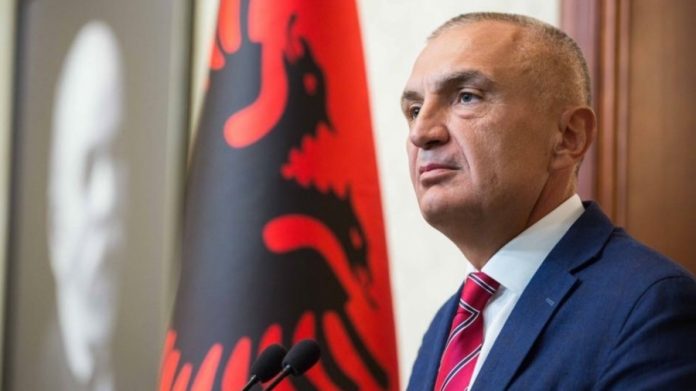 President Ilir Meta called to launch an initiative on the Law of Referendums and its immediate adoption, while emphasizing that the “presidency will do everything it can” to enforce it.

“The people have become hostages of politics, although politics must be to the service of its citizens. I hope that the assembly will do a good a job and adopt this law according to all prescribed definitions”.

“Now or never! I am convinced that this will happen, if not within a few months, then within the upcoming year we need to establish this law”, said the head of state as he referred to the Constitution which stipulates “the rule of the people is the rule of law”.

The President noted that there are countless laws that are in contradiction with the Constitution.

According to him, the current situation is “the severest” in 100 years and considered it as a state detrimental to society which has undermined the trust of the citizens on the rule of law

“Lawmakers are acting in a way which is worsening the legal state and disregarding the interest of citizens”, said Meta.

During his word, Meta reiterated that the current situation is bringing a lot of damage to the state and pointed out that Albania ranks last in the region in terms of foreign investments, but tops the list among Western Balkan countries for asylum seekers.

Primaries, Kellici: Innovation not only for DP, but for all of politics

Bogdani: Today we vote for those who can bring change to Tirana

Spahia: Shkodra residents will flock to Tirana to protest on December 6

Behgjet Pacolli: If Xhaka is punished for the Jashari shirt, I...

Primaries, Kellici: Innovation not only for DP, but for all of...

Bogdani: Today we vote for those who can bring change to...