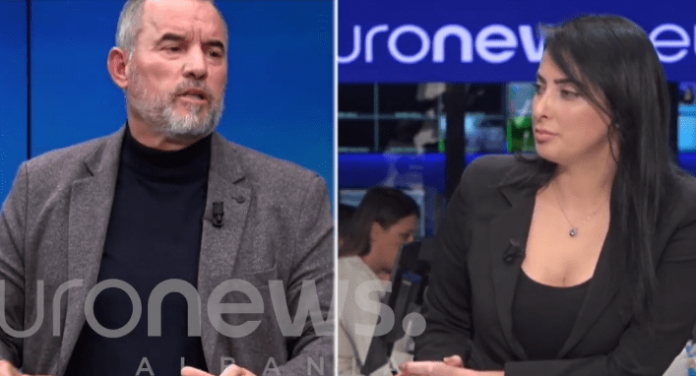 The former senior head of the State Police, Shemsi Prenci, said in an interview for Euronews Albania that there will be a perfect organization for the December 6 protest and that it will be a peaceful protest.

He called on the senior leaders of the State Police not to provoke the protesters.

“There will be a perfect organization in relation to the management of the protest. No one will care if there is a crash. If there will be provocations by the police, I, as a former senior police officer, make a public call to the police officers not to provoke the protesters. The high personalities who will come from the EU should rest in peace, the extremists are mostly on the left. I am convinced that it will be the most peaceful protest in Albania”, he said