Toxicologist: Number of drug addicts goes up in Albania 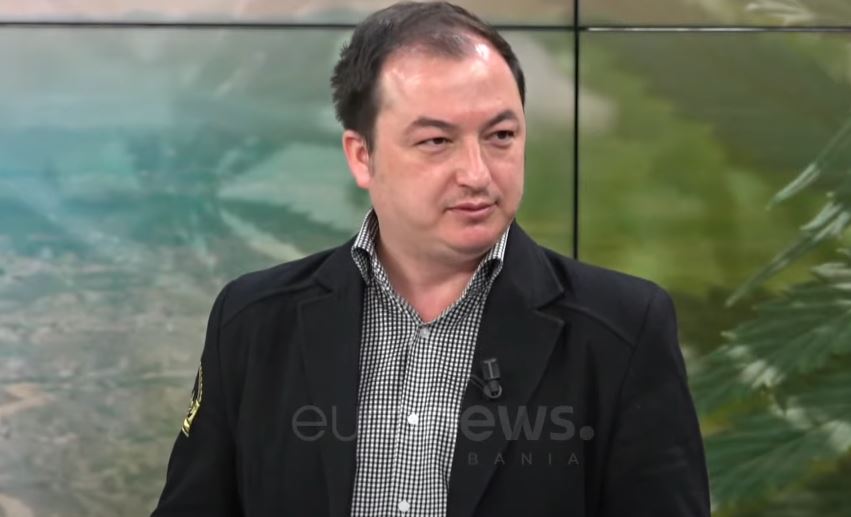 Toxicologist Alban Haxhi said that the number of drug users in Albania is on the rise.

During his interview on Euronews Albania’s Morning show, Haxhi said that cocaine and cannabis are amongst the most used drugs in our country.

“We’ve noted a rise in the use of several types of drugs. There’s a clear increase in users of cocaine in comparison to more vulnerable drugs like heroin. Meanwhile, cocaine and cannabis are amongst the most used drugs in our country and the percentage of users is on the rise,” – he said.

Haxhi also said that during the COVID-19 pandemic, people upped their drug usage due to added pressure from having to be isolated.

According to the toxicologist, cannabis users are usually from the 18-24 age group whereas cocaine users range in the 25-40 years old age group.