Election contestation by DP, Nesturi: Basha is trying to take attention away from a movement against him 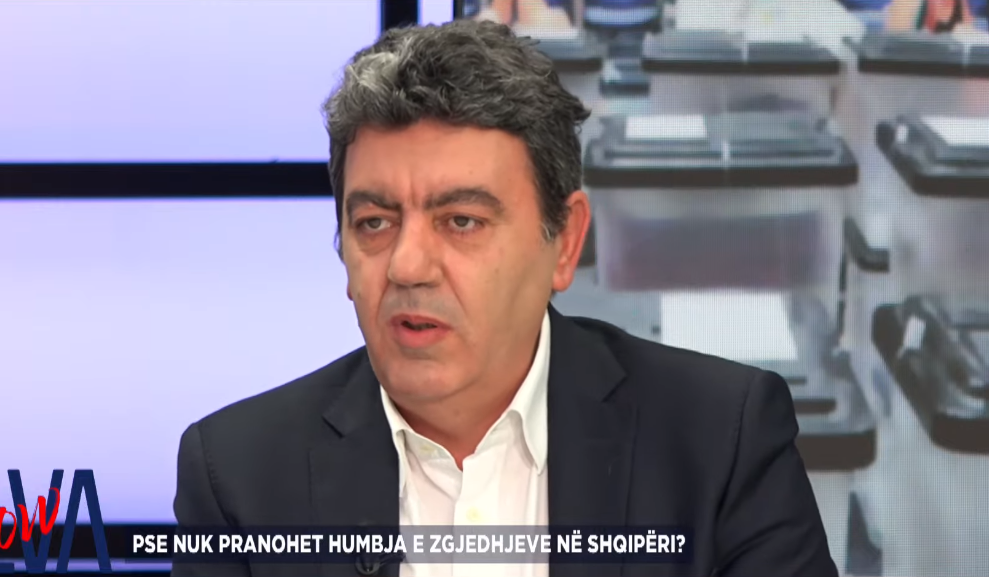 Analyst Plator Nesturi said in Ilva Now that the latest move by the leader of democrats, Lulzim Basha regarding the contestation of the election and the manifestation of the mission to collect as much evidence as possible proving the theft of votes, is a method to take the attention away from a movement against him rising from within the Democratic Party.

According to him, the real contribution at this moment that DP can make is to concede the elections, and after they can deal with all the problems.

“During this mandate, we have seen an abandonment of institutions by the DP; in the world history of politics, it has never happened for a party that abandons the system to then win the elections. DP doesn’t only have the problem of losing the elections, DP hasn’t known how to ask forgiveness from its electorate. DP is unclear on its strategy, it will go on a tour to collect proof of vote theft, then what?

Today, Basha was saying that DP will commit to this action plan as a guarantee of democracy. Firstly, it’s not guaranteeing, it is contributing and the real contribution at this moment is for them to accept the results and after they should continue to deal with the problems.

If we compare it with the case of Kryemadhi, she accepted the defeat. Basha’s allies have also not made any statements on conceding or not conceding the elections. This is only happening with DP, where there’s also the presence of a movement against Lulzim Basha,” concluded Nesturi.