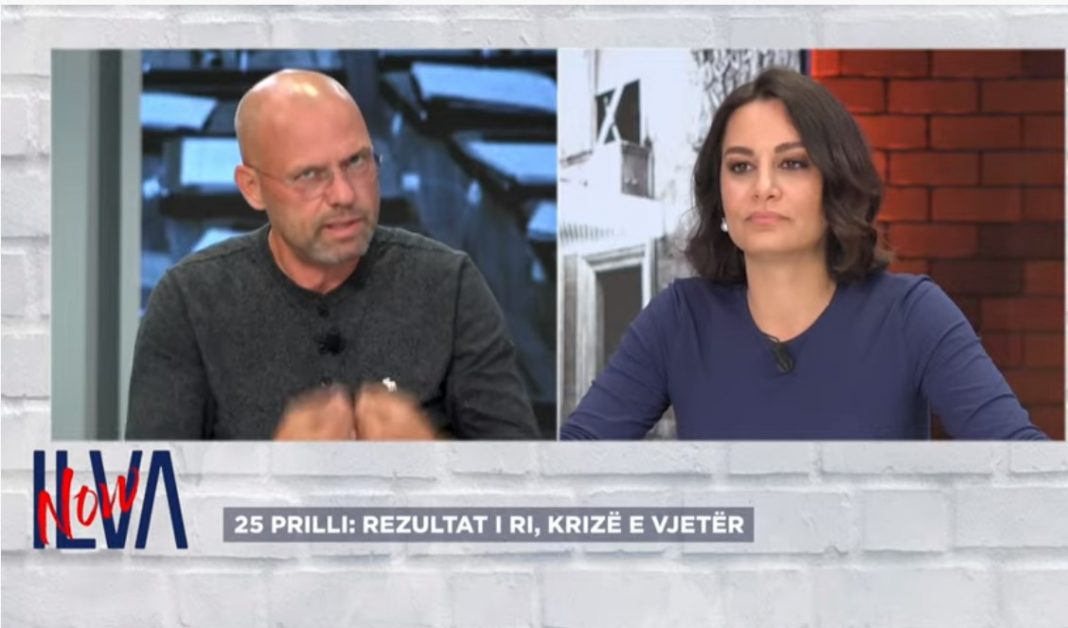 Communication expert, Erla Mehilli said during Euronews Albania’s ‘Ilva Now’ that after the electoral process of April 25th, Albania risks being engulfed by a “conflictual political language” because of the opposition’s articulation that it won’t concede the elections.

Mehilli pointed out that the non-concession of the electoral result by one side produces crisis, but this situation, she added, doesn’t necessarily lead to protests or riot in the streets.

“Basha as well as other functionaries of DP have articulated that they will continue their battle in parliament as well. If we stay at the non-concession of the elections, then we could enter a crisis. It could lead to conflictual politics, but not necessarily to protests,” she said.

Former minister of justice and jurist, Ylli Manjani on the other hand emphasized that the elections in Albania weren’t conducted in an honest method, bringing to attention the one-sided changes made to the Electoral Code by the ruling party.

“I insist on the need to fully and adequately read these elections until the end, and read them without being affected by emotions. I believe that these elections weren’t honest in Albania because of the changes to the electoral system. They made the elections dishonest. This is the first time that we have entered the elections in a non-consensual manner,” he said.

Despite contestation of the April 25th results, Manjani emphasized that the opposition of the country should accept the fact that it wasn’t able to create an absolute majority, through which it could deserve to govern Albania.

“The opposition must accept that it wasn’t able to form an absolute majority, one that could make them deserving of governing the country,” he said.