Extending the vetting, PM Rama: There’s nothing to negotiate about with the opposition 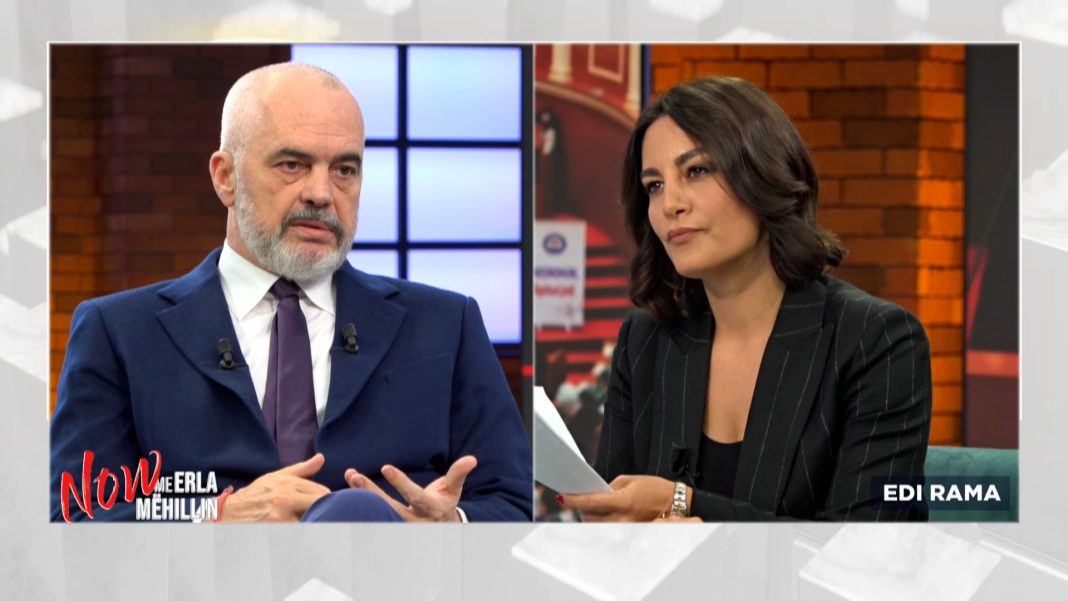 Suspending the vetting process at this moment would be a disaster for the justice reform, said PM Edi Rama during his interview on Euronews Albania.

According to the head of the government, extending the deadline would be in the country’s national interest, adding that his hopes are that the opposition doesn’t become a hurdle.

“I do not want to believe that the opposition will once again come face-to-face with the internationals. It’s not about confronting the government, but about a necessity. The justice reform has multiple factors in its entirety, the government, the opposition, the US, and the EU”, said Rama.

The Prime Minister denied that negotiations had taken place with the leader of the opposition, stating “we have nothing to negotiate about”.

“We have our own votes and I don’t even want to think that the opposition will go back to its old games. This is a cross-party process pertaining to national interest and is tied to the country’s security and prosperity”, he said.

Asked on whether the justice reform did substantially produce any significant results, the Albanian prime minister said that five years “might be a lot for a government mandate, but nothing for the state-building process of a country”.