Is President Meta’s move on municipalities without a mayor politically motivated? 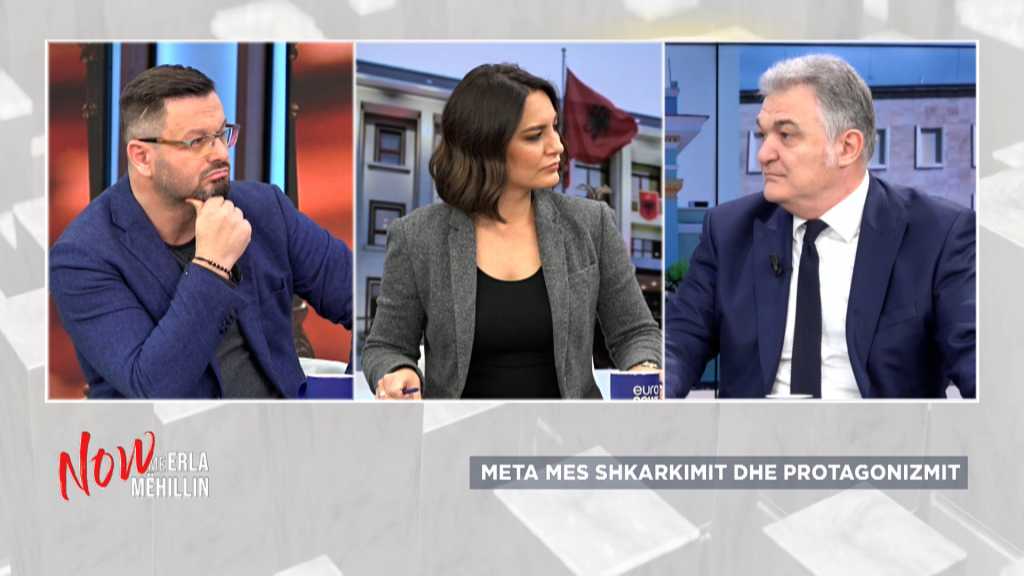 Jurist Plarent Ndreca said on Now with Erla Mehilli that Albanian President Ilir Meta may be committing an ultimate political act in decreeing the date of the local elections in the country in the midst of a political battle along lines of the Democratic Party.

“I am inclined to believe, in reference to the institutional role of the president of the republic, that he [President Ilir Meta] is doing this in compliance with the decision of the Constitutional Court over local election issues”.

According to the jurist, the president is fulfilling his constitutional duties in declaring snap elections for the six municipalities that do not have a mayor.

According to the jurist, the president is fulfilling his constitutional duties in declaring snap elections for the six municipalities that do not have a mayor.

Ndreca doesn’t believe that the President is taking direct aim at the Democratic Party, although he claims that could eventually unfold into a “positive move” as it would clarify some elements who “found themselves caught in between a battle among two factions”.

Clirim Gjata, a member of the committee founded by former PM Sali Berisha aimed at reforming the Democtratic Party, dismissed Ndreca’s claim as “irrelevant to the rift between the DP”.

According to him, the idea that the president could take six municipalities to elections as a form of inrevention in the current crisis is a “conspiracy theory”.